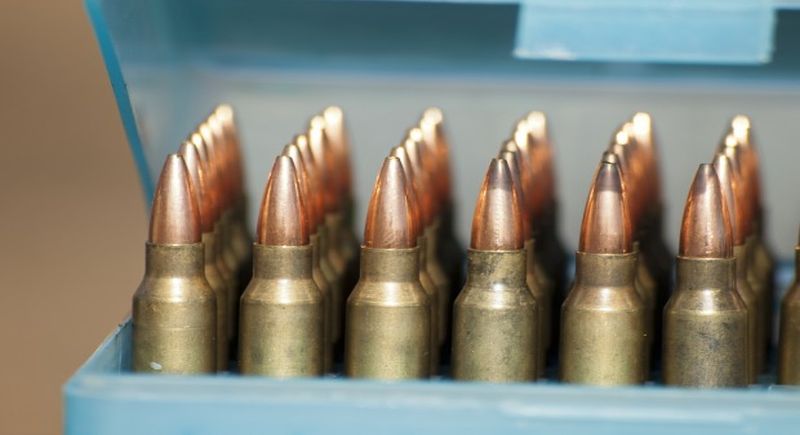 After President Obama and his Democratic colleagues in Congress failed to accomplish their anti-gun agenda through the legislative process, they’re now turning to the only other avenue left to them: executive action.

And the popular AR-15 looks to be the most significant casualty.

As promised, President Obama is using executive actions to impose gun control on the nation, targeting the top-selling rifle in the country, the AR-15 style semi-automatic, with a ban on one of the most-used AR bullets by sportsmen and target shooters.

The Bureau of Alcohol, Tobacco, Firearms and Explosives this month revealed that it is proposing to put the ban on 5.56 mm ammo on a fast track, immediately driving up the price of the bullets and prompting retailers, including the huge outdoors company Cabela’s, to urge sportsmen to urge Congress to stop the president.

Wednesday night, Rep. Bob Goodlatte, the Republican chairman of the House Judiciary Committee, stepped in with a critical letter to the bureau demanding it explain the surprise and abrupt bullet ban. …

“The Obama administration was unable to ban America’s most popular sporting rifle through the legislative process, so now it’s trying to ban commonly owned and used ammunition through regulation,” said Chris W. Cox, executive director of the NRA-ILA, the group’s policy and lobby shop. “The NRA and our tens of millions of supporters across the country will fight to stop President Obama’s latest attack on our Second Amendment freedoms.” 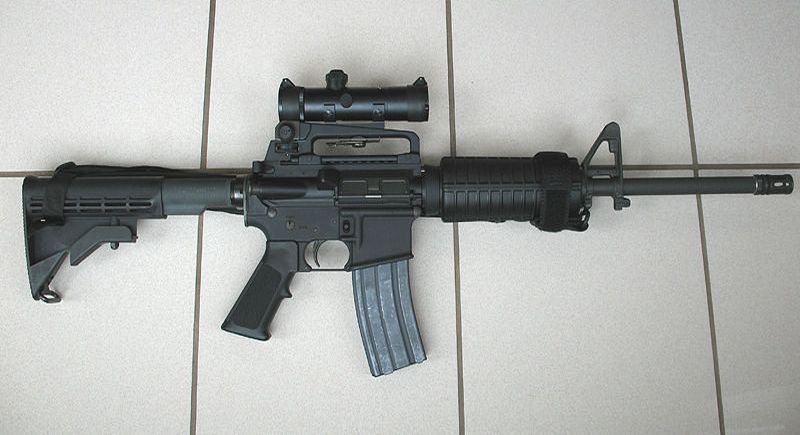 I’m sure the tyrants over at Everytown for Gun Control are going to love this one.

But that’s only because they, like the President, have absolutely zero concern for the constitutional rights of law-abiding American citizens.

Look for prices to skyrocket on the soon-to-be-banned ammunition, and a run on current available stocks.

The Blaze has more:

The issue lies with so-called “armor-piercing” ammunition and handguns. There is an exception for such ammunition if it is “primarily intended to be used for sporting purposes.”

The Bureau of Alcohol, Tobacco, Firearms and Explosives is proposing a new framework for those requesting that their projectile qualify as one designed for “sporting purposes.”

M855 ball ammunition, which is the focus of the new regulation, could then fall into this category, according to the NRA’s Institute for Legislative Action.

“The firearm industry has developed commercially available handguns designed to use conventional rifle ammunition,” ATF wrote in its proposal. “This ammunition meets the content requirement of the definition, but previously was not classified as ‘armor piercing’ under the statute because there were no handguns that could ‘use’ it. As a result of the availability of these handguns, however, some conventional rifle ammunition now falls within the statutory definition and is properly classified as ‘armor piercing ammunition,’ despite the fact that the ammunition itself has not changed. Consequently, ammunition manufacturers have requested exemptions for this ammunition.”

Get that? Obama’s planned executive action would essentially re-define what constitutes “armor piercing” bullets so as to effectively ban even more ammunition under current law.

This means ammo that is legal today will be illegal tomorrow simply by the President’s say-so.

What do you think about this BREAKING story?