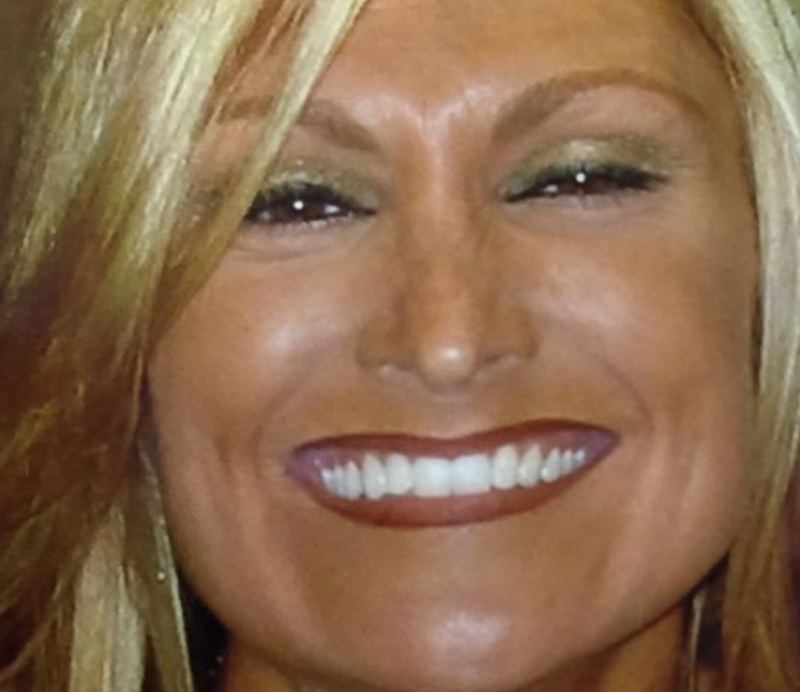 In New Jersey, you have to get permission from your local police chief to be allowed to simply purchase a firearm.

There is no open or concealed carry in the state unless you work as a security guard, prosecutor or police officer.

Mere mortals in New Jersey aren’t allowed to protect themselves unless they are inside their homes.

The only people who can carry a firearm are criminals and those named above and security guards are only allowed to do it while at work.

The New Jersey legislature has blood on its hands. Because of their draconian gun laws, a woman is dead.

When Carol Bowne felt the threat of domestic violence, the petite hairdresser took steps to protect herself.

The Berlin Township woman got a restraining order against a former boyfriend, installed security cameras and an alarm system to her home and began the months-long process of obtaining a handgun, friends said.

But it wasn’t enough.

Bowne, 39, was stabbed to death in the driveway of her Patton Avenue home on Wednesday night.

Carol Browne did everything right. She got the useless piece of paper the law allows her to get aka restraining order; she got security systems and on April 21 asked permission to be allowed to purchase a firearm to protect herself. 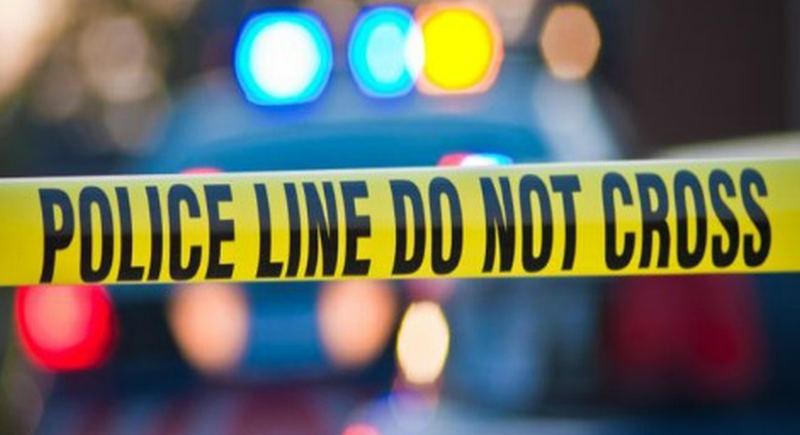 In New Jersey, you have to get permission to purchase a firearm and also to possess one. Apparently passing a background check isn’t enough.

Carol Bowne died because the New Jersey gun laws are so outrageously draconian they didn’t allow her to protect herself.

Across the country, 2nd Amendment activists are trying to change pistol license laws. Carol Bowne is a perfect example of WHY.

No one can ever know if Bowne would have saved her own life had she had a firearm because she was never allowed the chance to own one thanks to handgun laws in New Jersey.

It’s time every woman across the country, whether they want to own a firearm or not DEMAND their naturally given rights be supported.

It’s time every man who has a mother, daughter, sister, grandmother, aunt or girlfriend DEMAND the pistol license or permit laws be changed in their state so that no other women have to suffer like Carol Browne did.

Carol Bowne’s horrific death should not be in vain. This is a wake-up call to Americans and legislators across the country that ENOUGH IS ENOUGH.

Americans have the fundamental right to protect themselves thanks to the 2nd Amendment.

Gun control extremists have worked hard to take that right away.

These people must be held accountable for Carol Bowne’s brutal murder.