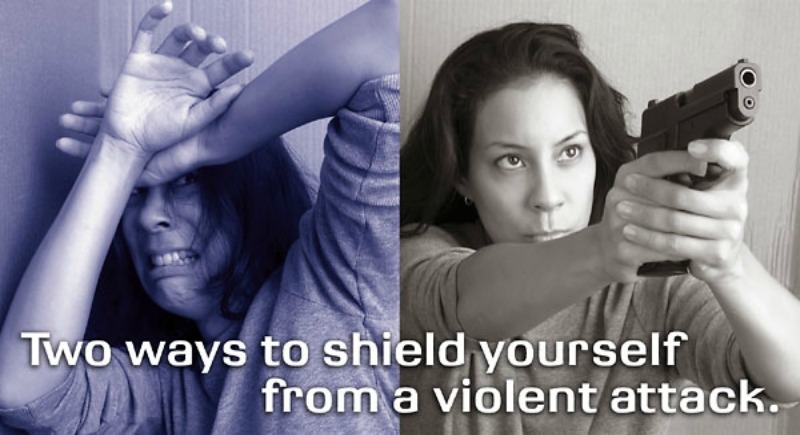 Many legislators often pretend they care about women.  They go so far as to create a fake ‘War On Women’ meme when it comes to abortion and birth control, neither which are rights.

When it comes to the actual RIGHT of a woman to protect herself; however, you find many legislators, especially those of the left wing persuasion, who absolutely abhor the thought of women protecting themselves using *gasp* firearms.

These (mostly) men have forced women to remain unprotected on campuses; in schools and in the streets of America – ‘land of the free and home of the brave.’

Well one rape survivor in Maryland decided to give the legislators a glimpse into the truth of their anti-women actions. To explain to them exactly what they have done to women by forcing them to be victims. 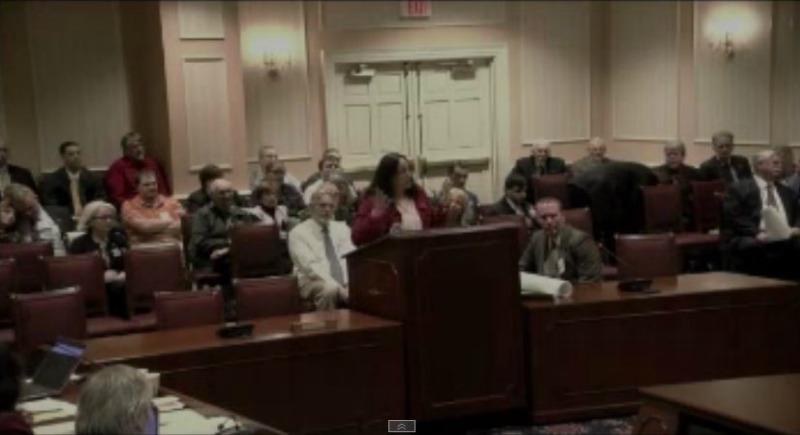 “I need you to know this is so incredibly difficult for me, but I feel like if I don’t humanize this, if I don’t make it clear how this legislation actually affects your daughters, your mothers, the women of this state, then it’s all just a bunch of numbers,” Jacqueline Kahn told Maryland lawmakers.

Kahn then claimed that a man was arrested in her backyard. He was in possession of duct tape and scissors, she said.

“I wish I could tell you that’s the only time I’ve been stalked, or that’s the only man who has stalked anyone in the state of Maryland. But there’s a huge number of women, who like me have been raped, who like me have been sexually assaulted — and we want the right to be able to do what we would be allowed to do throughout the majority of the rest of the United States,” she said.

Kahn then pulled out a map of the United States showing which states allow concealed carry without restrictive “may issue” provisions, which state that self-defense is not a good enough reason to receive a permit.

“See all the green states? They actually follow this thing called the Second Amendment,” she added.

She continued: “When I’m in my house, I’m allowed to protect myself. But walking along the sidewalk, I’m not. So you make me into a criminal. You force me to decide, do I want to be judged by 12 or carried by six.”

There is nowhere in the 2nd Amendment that states legislators are allowed to make the RIGHT of Americans so restrictive that they are unable to actually practice their fundamental right to self-defense.

Gun control extremists have been creating victims across the country for years yet they simply don’t care. They don’t care if your Mother, sister, grandmother, daughter, wife or girlfriend are raped or killed.

BRAVO to this woman for sharing her story and demanding that legislators RESTORE HER RIGHTS.

No one and I repeat no one should have to PROVE to some government hack why they want to practice their right to self-defense, especially if you’re a woman.