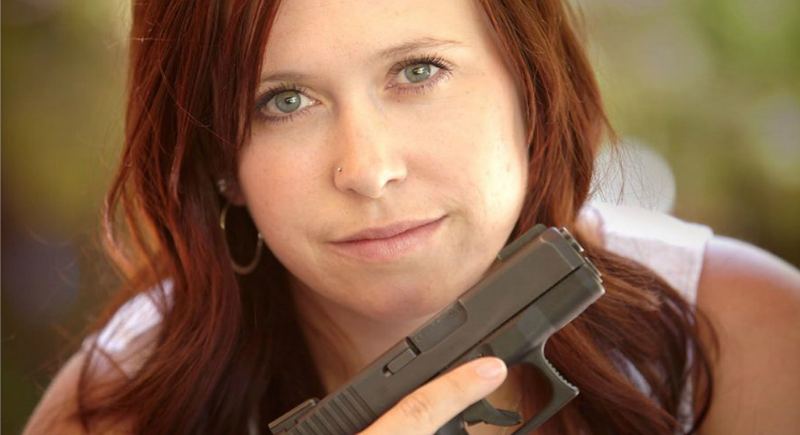 As always, Moms Demand is against women protecting themselves.  What is their latest venture?  Keeping women from carrying on campuses.

That’s right, Moms Demand would rather have college women be raped and attacked than protect themselves.  These clueless shills actually believe allowing concealed carry on campuses will increase sexual assaults.

Of course, the facts aren’t on their side. Colorado Springs University allowed concealed carry

and sexual assaults decreased dramatically.  But Shannon Watts and the other hoplophobes paid by gun control extremist Bloomberg never use facts. 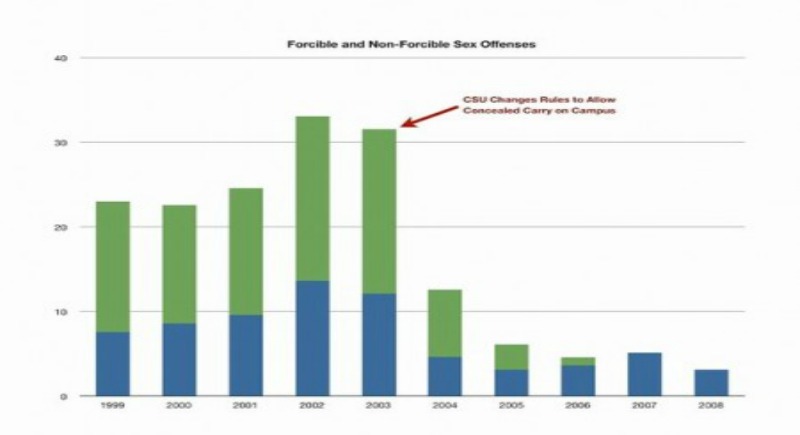 On March 12, rape victim Amanda Collins responded to an op-ed by Moms Demand Action for Gun Sense in America founder Shannon Watts, which claimed that opening the door for women to carry guns for self-defense on college campuses could lead to more sexual assaults. Collins refuted the claim and pointed out that Watts is wrong for fighting to keep women defenseless on campuses.

On March 6, Breitbart News reported on Collins’ horrific rape experience and her recollection of the heinous attack while testifying in favor of campus carry in Nevada. She said, “Out of the corner of my eye I could see the university police cruisers parked across the way, and in that same moment I knew that the university police offices had already closed. I knew no one was coming to help me.”

Collins had a concealed carry permit at the time of her rape, and had campus carry been legal, she would have had her gun with her and would have at least had a chance to protect herself when no one else could come to her aid.

Collins put it this way in the MSNBC column, “Had I been carrying my firearm, I would have been able to stop the attack. Not only that, but two other rapes would have been prevented and three young lives saved, including my own.”

It’s bad enough Moms Demand continually pushes for extreme gun control measures but when they clearly seek to keep women from protecting themselves, it’s beyond despicable.

These are supposedly Moms who may have daughters.  Do they really prefer their daughters be attacked or raped rather than protect themselves?