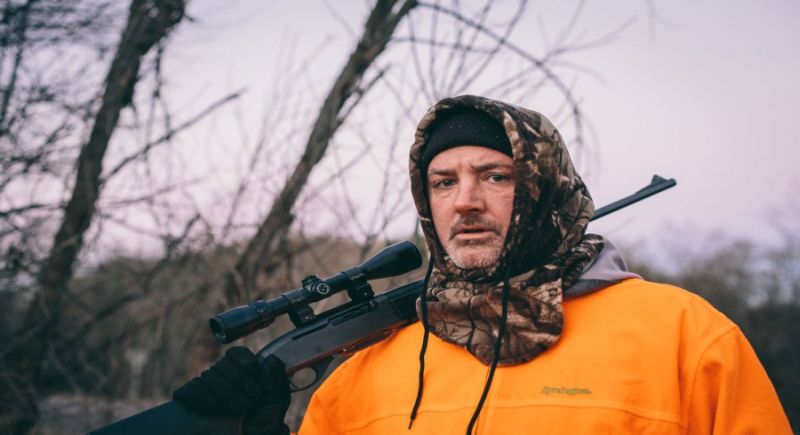 Anti-gun groups are calling on their supporters to “Wear Orange” on Tuesday, June 2.

The color-coded campaign designed to stop all gun violence has been in the works for several weeks thanks to the multi-million dollar efforts of Everytown for Gun Control and Moms Demand Action, supported financially by billionaire Nanny-in-Chief Michael Bloomberg.

Leaving aside the desperate depths to which the anti-gun tyrants have fallen, adopting the same PR strategy as a group of teenagers on school spirit day, their decision to wear the color orange is actually pretty revealing.

In the promotion video, displayed below, members elaborate on the significance of the color choice in their campaign:

“We adopted orange because of hunters’ orange.”

“Hunters they wear bright colors so that they’re not targets.”

“It can be seen from both near and far. …I think it’s beautiful. I think it will save lives.” 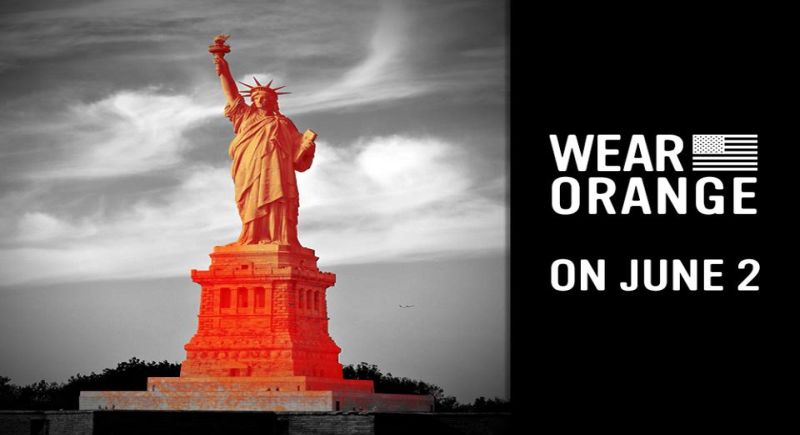 In other words, hundreds of people who have never worn hunters’ gear in their lives are taking part in the planned “Wear Orange” demonstration Tuesday. None of them will be wearingactual

guns at the same time. Smell the irony?

The anti-gun nuts have effectively turned themselves into the hunters. So who does that make the hunted?

You and me. The hunted includes anyone who supports, even remotely, the Second Amendment.

Because to these groups, there is now no discernible difference between the traditional hunter and the violent criminal. Everyone is fair game.

Everyone is the intended target of Everytown.

On Tuesday, as a means of standing up to this kind of intimidation, supporters of the Second Amendment might consider launching a reverse campaign of their own: One that affirms the constitutional right to keep and bear arms by wearing true hunters’ orange and carrying a gun.

And make sure you #WearOrange.