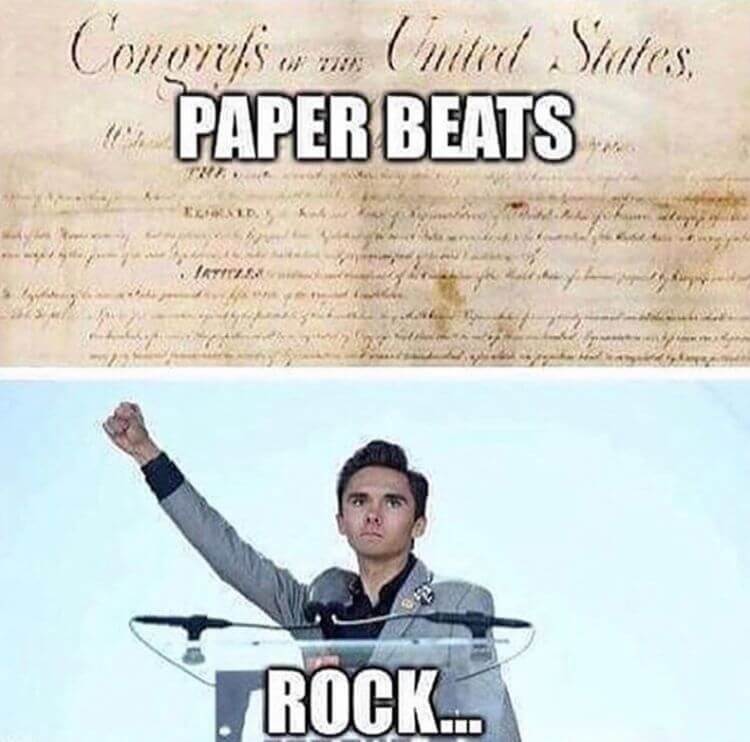 There’s a lot going around about the Second Amendment.  Some on the left have been spreading a little rumor that it isn’t necessarily about protecting any right of the individual.  Some say it doesn’t hold water compared to the government’s ideas on ensuring public safety.