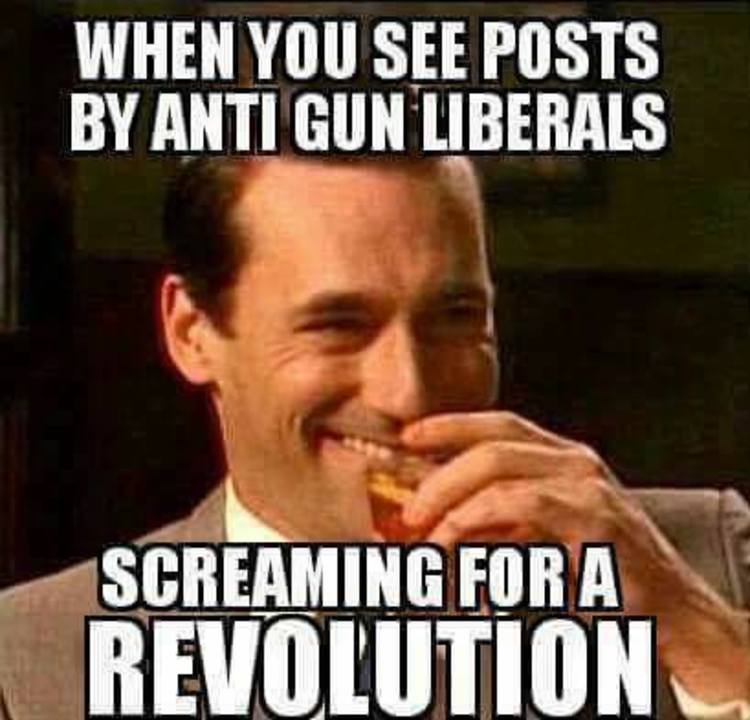 Seth Connell reports that seven states had new gun law measures on the ballot, ranging from background checks for ammunition, to court restraining orders against gun rights, to the right to hunt. Four of these seven states voted to further restrict the right to bear arms, and the other three expanded their recognition of the right.

The ballot measures and respective states were as follows, with details provided courtesy of Guns.com:

To expand background checks to include ammunition sales.

Funded by $5.2 million from the state’s Democratic Party and wealthy donors, the measure not only further protects new gun control bills signed earlier this year but also requires background checks prior to all ammunition sales – a first for any state.

The initiative now allows families and law enforcement officers to request that the courts temporarily suspend a person’s right to bear arms.

The measure bans sales and possession of certain animal parts.

RELATED: Why Dems Should Really Be Afraid To Mess With The Second Amendment

In Oregon, nearly three of four voters approved Measure 100, which saw some $1 million in funding from anti-hunting groups, and aims to ban the sale and possession of certain animal parts. Pro-hunting groups nominally opposed Measure 100 saying it would likely do little to protect endangered species while otherwise law-abiding gun owners in turn could be criminalized if they sell a vintage item, say a handgun with old ivory grips.

Universal background checks (read, de facto registries of gun owners). This was likely the initiative that saw the most amount of money spent in any ballot referendum in 2016.

Nevada’s Question 1, a background check expansion that had received $19.7 million in funding largely from Bloomberg, went to the wire with the Secretary of State’s office reporting a 50/50 split most of the night and losing in 16 of 17 counties. In the end, the Associated Press called the race at 3:02 a.m on Wednesday as a “yes” victory though official results may prove otherwise. Gun rights groups, primarily backed by the NRA, contributed some $6.6 million towards stopping the measure, easily making it the most expensive single-issue gun control fight in the country.

That is where gun-grabbers gained some ground. However, there is at least some good news from several other states.

Voters in Kansas and Indiana, both states with a large population of sportsmen and anglers, showed up and approved amendment to their respective state constitutions to enshrine a right to hunt and fish. In both instances, the amendments were approved in landslide votes.

Maine’s rejection of the gun control ballot measure, and the narrow support for a similar measure in Nevada, showed the limits of well-funded national organizations pushing for expanded background checks around the country. Voters in Maine defeated a measure that would’ve expanded background checks to private gun sales and transfers or loans to friends. Polls showed support for the referendum before the vote; the measure had strong backing from Everytown for Gun Safety, a gun control group funded by former New York City Mayor Michael Bloomberg that spent more than $5 million in the state.

The final numbers for Maine have the ballot at 52% opposed and 48% in favor, according to the Portland Press Herald.

Luckily as well, Hillary Clinton was not elected president. She would have been an absolutely catastrophe for our self-defense rights. Now the key is to keep President-elect Donald Trump to his word.