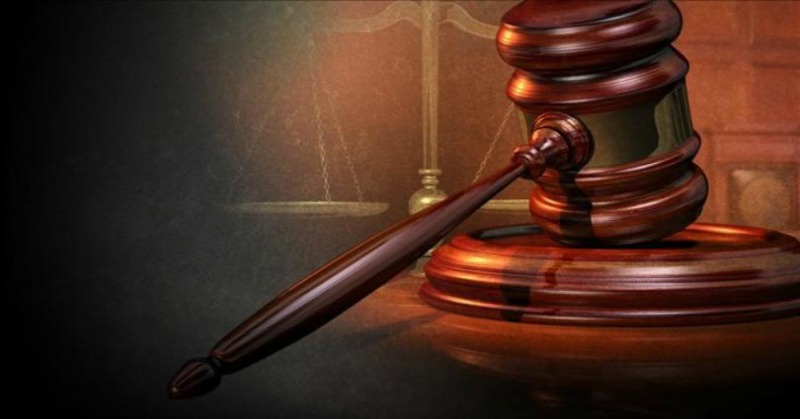 President Donald Trump’s executive order temporarily suspending entry into the United States of nationals from seven high-risk countries in the Middle East has hit another snag, as a federal judge in Los Angeles, U.S. District Judge Andre Birotte Jr., has issued a temporary restraining order against the part of the ban affecting those who already possess visas.

The LA Times has the details:

Birotte’s ruling came in a case hastily filed Tuesday on behalf of 28 Yemeni-born people. The group consists of United States citizens living here and family members who remained behind in Yemen but had received visas to come to the U.S., according to court filings.

Birotte, however, went further, granting a request from the plaintiffs’ lawyers that his ruling be applied to anyone trying to enter the U.S. on a valid visa from the seven countries included in Trump’s immigration ban […]

Notably, in his ruling, Birotte forbade federal officials from “removing, detaining, or blocking the entry” of effected travelers or “cancelling validly obtained and issued immigrant visas of plaintiffs.” The wording would seen to mean that government officials would not be allowed to continue the practice of instructing airlines and border officials in other countries to stop people from the affected countries from boarding planes bound for the U.S.

While the Left has been screaming bloody murder against the entirety of Trump’s EO and focused on its implications for refugees, they have highlighted its application to visa holders — people who presumably have already been vetted and cleared of security concerns — to attack the Trump administration as reckless and incompetent.

However, two facts are worth mentioning. First, National Review’s David French, an attorney and no Trump fan (remember when #NeverTrump tried to recruit him as a spoiler candidate?), read the EO and concluded that the “plain language of the order doesn’t apply to legal permanent residents of the U.S.,” so if American citizens were among the group denied re-entry, then the problem is an error with enforcement, not that the EO itself violated the Constitution and needed to be enjoined.

Second, by any proper reading of the law, the president does have the power to deny entry to anyone who isn’t yet a legal permanent resident. Daniel Horowitz and Chris Pandolfo at Conservative Review have explained in detail that the Constitution provides non-citizens no right to enter the country, and that Congress has expressly empowered the executive branch to deny reentry to even green-card holders:

The statute is clear as day. The Immigration and Nationality Act (§ 212(f)) gives the president plenary power to “by proclamation, and for such period as he shall deem necessary, suspend the entry of all aliens or any class of aliens as immigrants or nonimmigrants.” Clearly, the president has the authority to block any non-citizen – including refugees, green card holders, and foreign students – from entering the country. Also, for purposes of deportation, there is no difference between a green card holder or a holder of a non-immigrant visa. No foreign national who has not yet obtained citizenship has an affirmative right to re-enter the country.

Alas, this sort of judicial activism is sure to plague Trump’s efforts on every front for the next four years. Let’s hope his Justice Department under Jeff Sessions is up to the task of fighting back, his judicial nominees restore sanity to the judiciary, and Republicans work to restore checks and balances to the federal government’s most out-of-control branch.