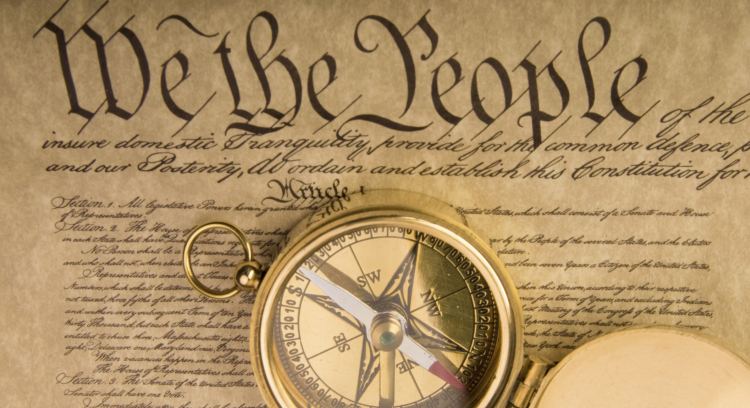 This is awesome, and if it was universally required would be a good step towards fixing our republic.

The Republican controlled legislature in South Carolina recently infuriated liberal groups by insisting that state universities teach students about the U.S. Constitution and other founding documents.

The SC House of Representatives had recently cut funding for two state universities that had required students to read homosexual-themed books. This month, a revised budget restored the funding.

But the renewed funding had strings attached. The new budget stipulated that the money was to be used “for instruction in the provisions and principles of the United States Constitution, the Declaration of Independence, and the Federalist Papers, including the study of and devotion to American institutions and ideals.”

Here’s some background on the case from theDaily Caller

when this issue first came to public light in February:

Administrators at the University of South Carolina would rather ignore state law than require students to be educated about America’s founding legal documents.

When pressed for comment on the matter by concerned students, The USC President Harris Pastides admitted that he found state statutes requiring the teaching of the Constitution and the Federalist Papers to be antiquated and in need of revision. (RELATED: Textbook: Reagan was sexist, conservatives think people are evil and lazy)

The issue was first raised last year by students Jameson Broggi and Taylor Smith, who were concerned that the university was violating state law, according to The Daily Gamecock.

“USC students aren’t required to take classes on the Constitution and other documents central to the founding of the U.S., which means the university is breaking state law,” The Daily Gamecock wrote.

Of course, now University of South Carolina students will be required to take a course on the Constitution, Federalist Papers and including the study of and devotion to American institutions and ideals.

Do you wish all colleges and universities required a class on the Constitution and the history of our country?