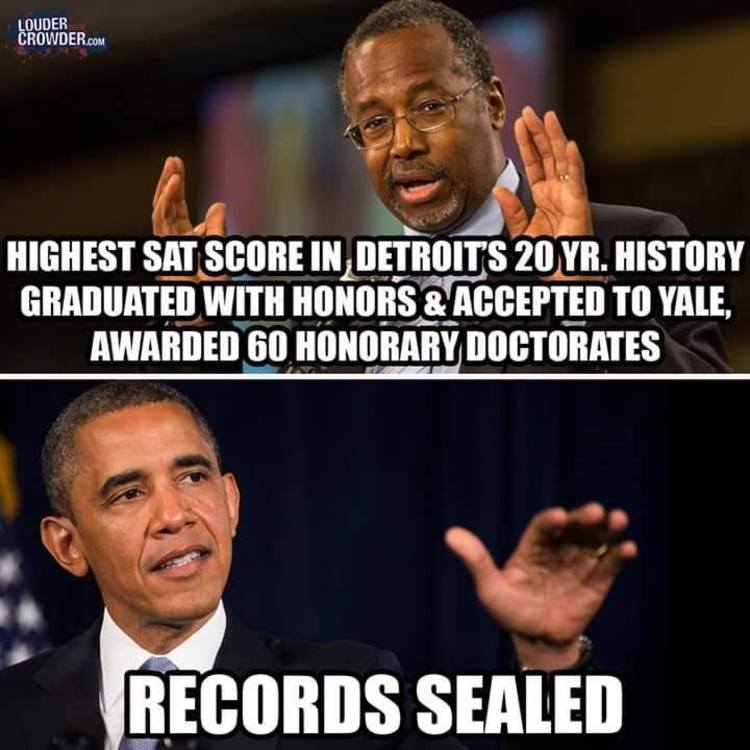 On Monday, the predominantly white and allegedly “racist” Republicans in Iowa propelled Hispanic GOP candidates Sens. Ted Cruz and Marco Rubio, as well as black candidate and neurosurgeon Ben Carson, to the top of the Iowa primaries. 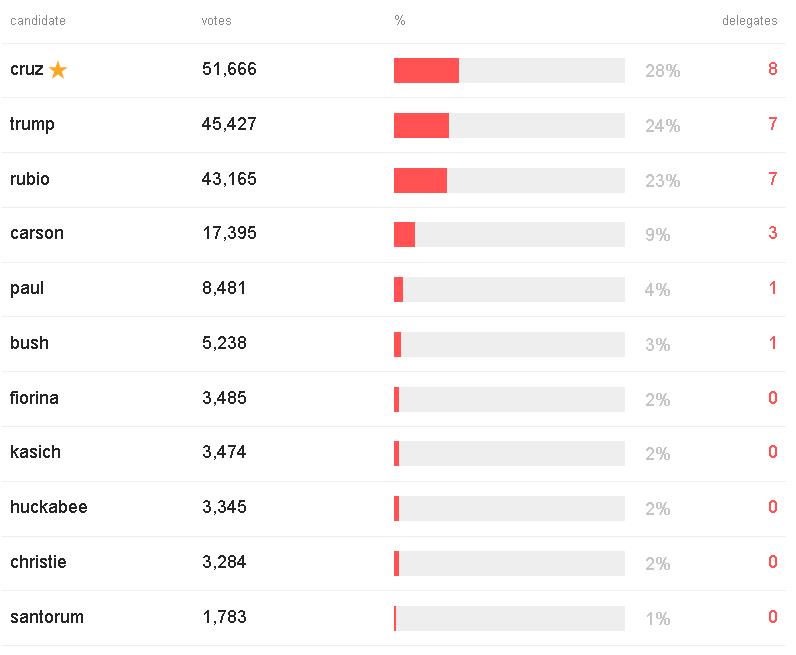 According to Breitbart, Cruz also became the first Hispanic to ever win a presidential primary. Moreover, he won the primary in “one of the whitest and most conservative states in the country.”

Yet the beltway media remained dead silent about this amazing feat, probably because the fact that white Republicans helped push a Latino into the top spot in the Iowa caucus did nothing to bolster their phony bologna argument that all Republicans are racists:

Although our identity-politics’ obsessed media do not see this as a virtue, those … mostly white Republicans are colorblind. They voted for the man and the content of the man’s character, not the skin color.

… That isn’t making news today for one very simple reason: the DC Media sees Cruz as the wrong kind of Hispanic, a “white Hispanic,” a sell-out… If Cruz were a Democrat, his win would be all about this historic first and what it means for America. The media would be going insane pumping this fact. Instead, they are wishing this history into a cornfield.

Republicans in Iowa voted for Cruz, Rubio and Carson in record numbers this Monday because they appreciated these men’s character and conservative principles.

Likewise, liberal pundits in the DC media refused to acknowledge the significance of this because they would rather keep engaging in phony identity politics-based grievance mongering than admit the truth:

Being a Republican has nothing to do with being a xenophobe or racist and everything to do with believing in conservative principles like personal responsibility, financial discipline, free-market capitalism and national sovereignty, to name a few.

And that, ladies and gentlemen, is why these three minority candidates performed so well in the Iowa caucus — because the predominantly white Republicans in Iowa judged them on their character and conservative principles, not their race …