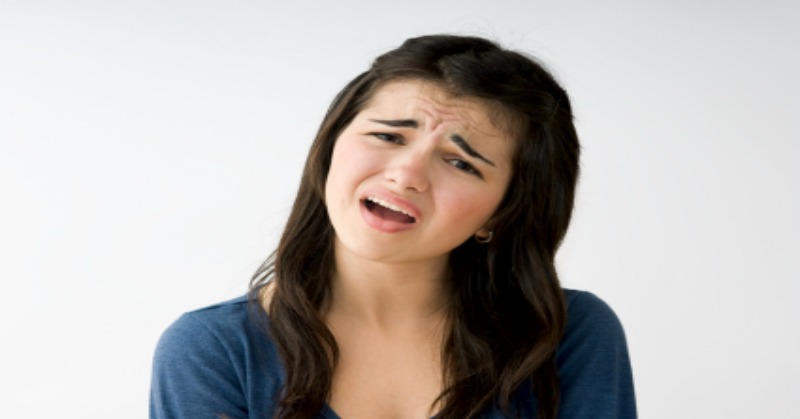 An employee of Yelp recently complained in an open letter to the company’s CEO that she simply cannot afford to pay her bills on $8.15, in after tax dollars, per hour.

The woman works in customer support and lamented that the cost of living in San Francisco is so high that she cannot afford to live on what she is paid by Yelp. From Gawker:

On Friday night, Talia Jane, a employee at the customer support section of Yelp and the delivery site Eat24, published an essay on Medium explaining how little she was paid, and how she couldn’t afford to buy groceries or heat her apartment on her $8.15 an hour salary.

The essay was addressed to Jeremy Stoppelman, Yelp’s co-founder and CEO:

I just got a text from T-Mobile telling me my bill is due. I got paid yesterday ($733.24, bi-weekly) but I have to save as much of that as possible to pay my rent ($1245) for my apartment that’s 30 miles away from work because it was the cheapest place I could find that had access to the train, which costs me $5.65 one way to get to work. That’s $11.30 a day, by the way. I make $8.15 an hour after taxes. I also have to pay my gas and electric bill. Last month it was $120. According to the infograph on PG&E’s website, that cost was because I used my heater. I’ve since stopped using my heater. Have you ever slept fully clothed under several blankets just so you don’t get a cold and have to miss work?

Of course, no one is forcing her to live in an apartment that costs over $1200 per month nor is anyone forcing her to work at a job that actually pays above the federal minimum wage.

But somehow she believes she should get paid more than what the company pays for a customer support job because of her choices.
Here are a couple of her tweets:

the need for living wages – regardless of where you are, circumstances, or background – is real and it is imperative that we seek change.

And somehow it’s the CEO’s fault that the cost of living in San Francisco is pricing low-income workers out of the city. This is nothing new, this has been going on for many years.

The CEO actually responded on Twitter by agreeing the cost of living in San Francisco is too high which is why they are moving to Arizona.

1/5 Late last night I read Talia’s medium contribution and want to acknowledge her point that the cost of living in SF is far too high.

5/5 entry level jobs migrate to where costs of living are lower. Have already announced we are growing EAT24 support in AZ for this reason.

If this woman was really concerned about her wages and paying her bills she could have done something to either get a job that pays more money or get another job to supplement her income.

NOTE: This is what a lot of people do when first starting out because they don’t have enough experience to get a higher paying job.

And as far as her being fired, you don’t air your dirty laundry on social media. If you have a problem with your company, you talk to them personally. She deserved to get fired and any company that would hire her takes the risk of her embarrassing behavior against them as well.

Of course, it’s much easier to whine and demand to get paid more than actually work to gain experience to get paid more. Or, God forbid, take responsibility for your own CHOICES in life.