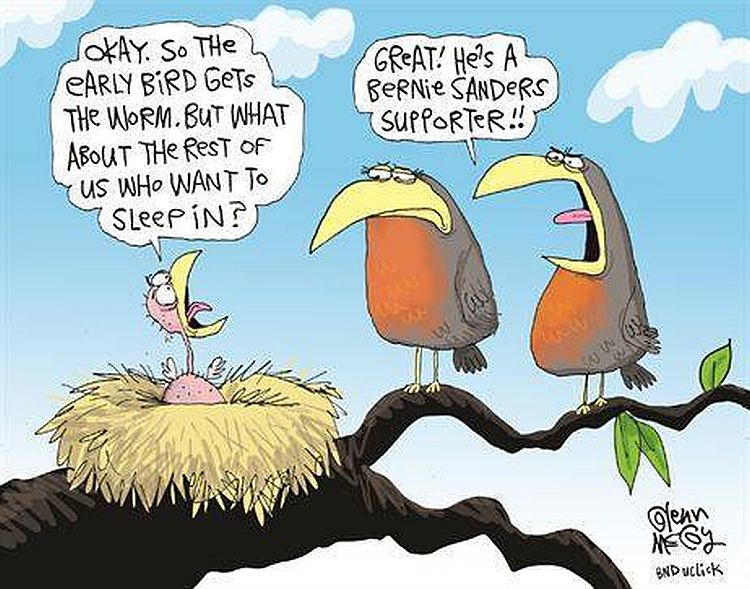 During the Iowa Caucuses yesterday a CNN reporter decided to ask a few Bernie Sanders’ supporters to define Socialism.

Of course they really have no clue but you all knew that would happen didn’t you?

What’s truly funny is these people are supporting a guy who wants to screw them for the rest of their lives along with their future children and grandchildren but they don’t even know it.

Sanders is a self-admitted Socialist.

His supporters don’t even know what the hell that means! 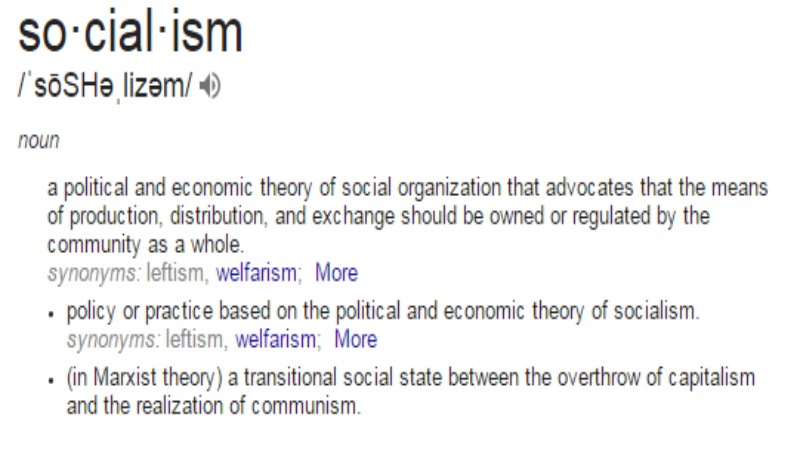 You want to see a PRIME failure in Socialism, look no further than unions. Unions are the epitome of why Socialism is a failure – the best workers eventually become no better than the worst workers.

Why bother achieving anything when you are not rewarded for it. When everyone gets a trophy there is no reason to bother excelling.

THAT is what Socialism is in a nutshell. THAT is what Democrats are and that is what people who support them are clueless about.

Socialism is AGAINST individuality and for the collective.