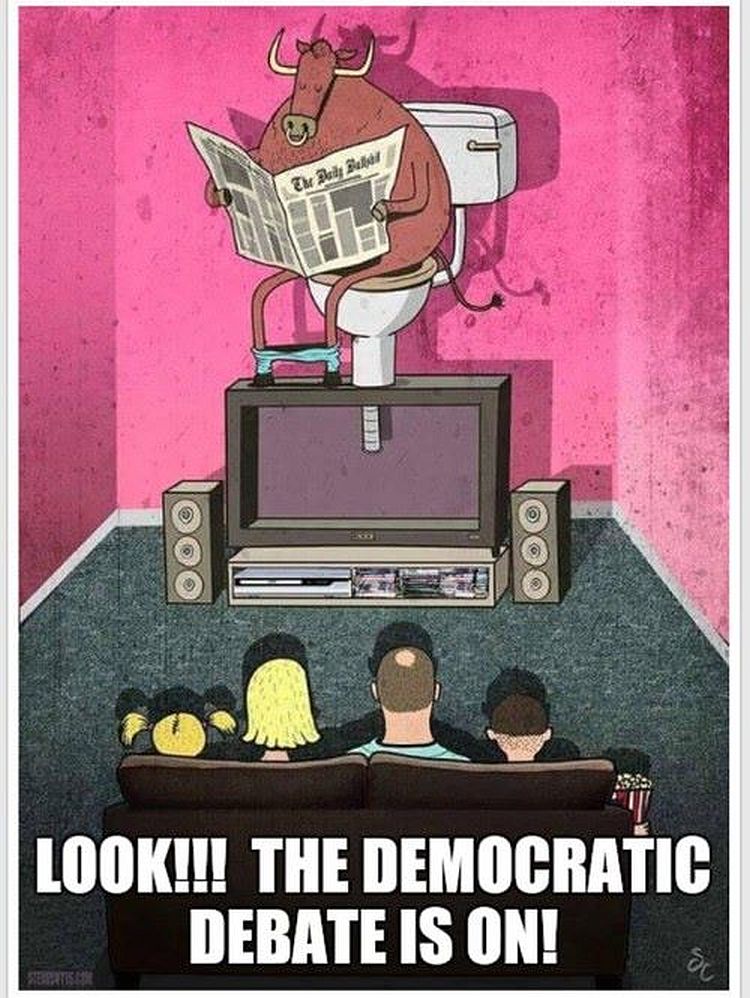 According to an analysis by National Journal, the average debate viewership for GOP debates this election cycle has been 17.5 million, while Democrat debates have received an average of 9.4 million sets of eyes.

The first two Republican debates were the most watched. The least watched Republican debate was on Jan. 14 with 11.1 million viewers, a number that exceeds four of the five Democratic debate viewership numbers.

The Democratic primary dealt with internal fights over the number of debates that the Democratic National Committee agreed to sanction for their candidates as well as the when the debates would happen.

The DNC’s cap on six debates and weekend debate times, some say, harmed ratings. The last Democratic debate on MSNBC happened on a Sunday during the NFL playoffs and during a new episode of PBS’s hit series “Downton Abbey.”