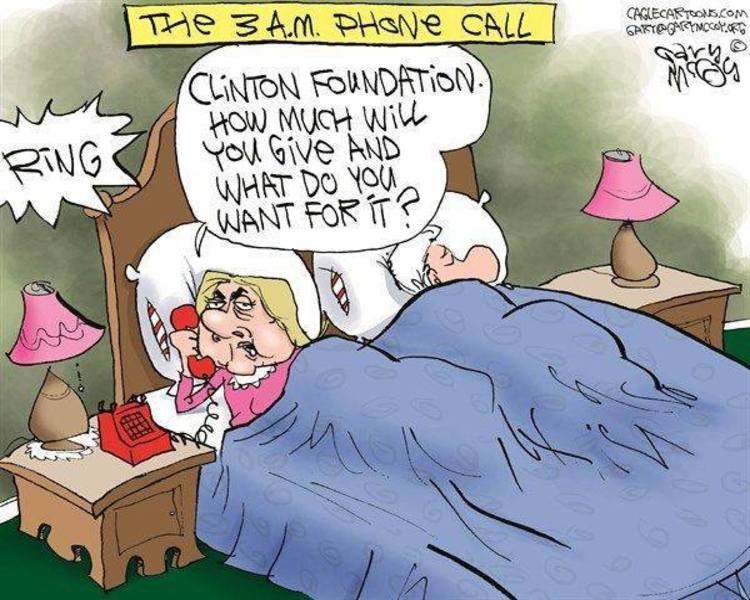 Is it a measure of leadership how much one relies on polls?

Does incessant polling – trying to figure out where the voters stand on issues – where your place is – perhaps what positions to take – indicate a lack of that intangible facet of true governance?

If so, Donald Trump and Ben Carson may be leaders.

Because they haven’t spent a dime on polls.

Not so with Ted Cruz, Hillary Clinton and the rest.

In the last three months, Hillary Clinton’s campaign spent $720,000 on polls. The three months before, she spent $1.9 million, dwarfing any other candidate. But she’s not alone.

On the Republican side, Ted Cruz spent over $380,000 on polls, plus another $3 million for what’s called “donor modeling,” where they use things like “regression analytics” to specifically target voters, MSNBC is reporting.

Even Bernie Sanders has discovered the value of polling. This quarter, he’s spent more than a half-million dollars on polls, more than any GOP candidate.

Pollsters – of course – are complaining that Trump isn’t giving them piles of cash.

“He doesn’t understand it as a predictive or testing tool,” the strategist told NBC. “He’s only interested in ‘Am I ahead or behind’ – which is the least important thing if you’re using polling for predictive purposes.”

Without a pollster, the strategist noted, the Trump campaign cannot test whether it is more effective to attack Ted Cruz for his past support for Chief Justice John Roberts, for example, or on questions about his Canadian citizenship.  That doesn’t mean Trump’s gut is always wrong, the source added.  “He decided that Jeb was ‘low energy’ – how’d that work out?” the strategist asked. “Jeb’s dead.”

Trump was asked why he doesn’t do polling and he said that if the networks are doing it for him, why should he pay for it.

This is like buying world's most expensive yacht for Transatlantic race & not buying GPS or charts. https://t.co/6Ou7V3J7qd

Trump still refuses to pay for campaign polling, which may explain his Iowa confusion:https://t.co/dd0353UdIC pic.twitter.com/itlJmfCPIr

Critics on Twitter have said that it means he’s a “rich cheapskate” and “lazy.”

Perhaps he’s a “cheapskate.” Would that be so bad? A cheapskate in the White House?

But lazy? I doubt it.