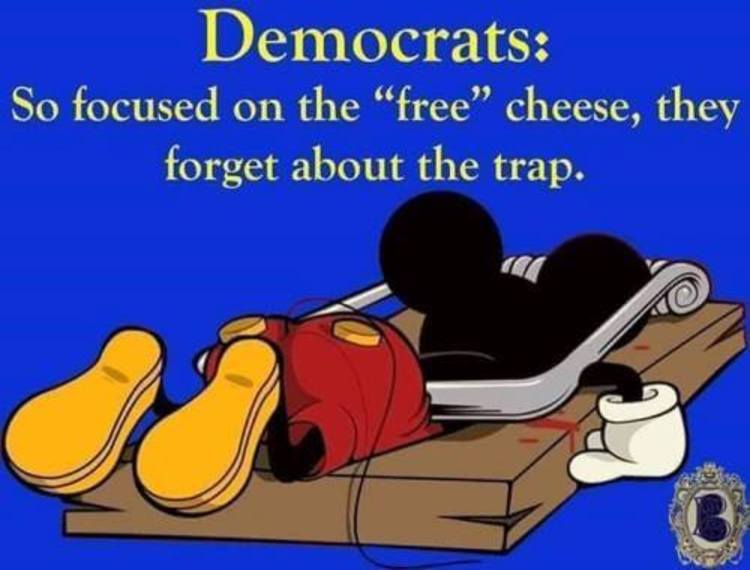 Bernie Sanders is out on the campaign trail promising everyone free stuff; free healthcare, free education, and paid family and medical leave. He says he’ll pay for it by increasing taxes on everyone making over $250,000 a year.

Bernie’s (clueless) followers believe all of this and drink it up. But Bernie isn’t being totally honest about his plan.

Bernie makes people believe he’s going to do all these things with tax money. But let’s look at that realistically.

The national debt just went over 19 trillion dollars. If Sanders confiscated the wealth of every single person in this country who is a millionaire or above – took it all – it would add up to around $600 billion. It’s not even $1 trillion dollars. So how is it that Sanders can use increased tax revenue to pay for everyone’s free stuff?

The answer is simple. He’ll keep borrowing money and continue to expand the national debt. Just as President Obama is doing now.

What Sanders supporters don’t understand is that regardless of what a politician says, nothing is free. Someone has to pay for it. And since Sanders won’t tell his followers the truth about that, they believe everything he wants to give them really will be financed by the wealthy. 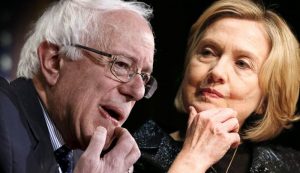 I don’t really know which possibility is more scary – Hillary or Bernie being elected President. Hillary is a lying criminal – but we already know that and for many it has become acceptable. Bernie is a hard left, progressive socialist who would lead the country (at least his blind followers) toward a totalitarian government.

If you’re a praying person who loves your country you should be praying for any Republican to win in November. As bad as some of them are, they have to be better than the two candidates the Democrats are offering.