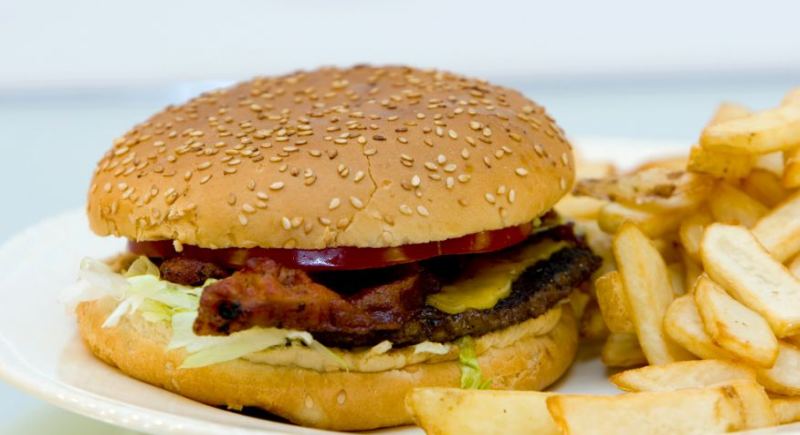 New York Mayor Bill de Blasio has seen the enemy and has conquered it. In this case, however, the enemy is the Styrofoam container used by restaurants, diners and containers for takeout meals and drinks.

According to a Reuters report, de Blasio has enacted a ban that will make the use of expanded polystyrene – a.k.a. Styrofoam – by the city’s dining and food retail outlets illegal as of July 1. In an act of mayoral benevolence, de Blasio will allow a six-month grace period to enable the switch away from polystyrene containers – but starting on New Year’s Day 2016, anyone packing a veggiee burger or a serving of General Tso’s chicken into this type of container will be slapped with a fine.  (However, the exact fine schedule has yet to be determined.) Restaurants that bring in less than $500,000 in profits a year will be eligible for a waiver that will make them exempt from the ban.

The ban also covers the use of so-called “packing peanuts” that are ubiquitous in moving and storage.

“These products cause real environmental harm and have no place in New York City. We have better options, better alternatives, and if more cities across the country follow our lead and institute similar bans, those alternatives will soon become more plentiful and will cost less,” said de Blasio. “By removing nearly 30,000 tons of expanded polystyrene waste from our landfills, streets and waterways, today’s announcement is a major step towards our goal of a greener, greater New York City.”

The ban is not exactly an original idea – de Blasio’s predecessor, Michael Bloomberg, first proposed it in February 2013, but that initially attracted as much popular support as his attempt to ban XL-sized soft drinks.

The city will start fining violators of the ban after a six-month grace period ending in January 2016. Administration officials have not yet determined a fine schedule, a spokesman said.

But do the costs of this ban outweigh any perceived environmental benefits?  Both the New York State Restaurant Association and the NYC Hospitality Alliance point out that the non-polystyrene containers that are touted as being environmentally friendly cost much more, and this added expense could be passed on to consumers with higher prices on their takeout items.

And, to add insult to injury, this action might be a waste of time. The Competitive Enterprise Institute, citing data culled by a research group called Franklin Associates, noted in an August 2011 report:

In his announcement, de Blasio cited input by Dart Container Corporation in his decision. But in November 2013, shortly after de Blasio’s election, that company put forth a recyling offer that would have cancelled the need for the ban while making money for the cash-strapped city.

“New York City pays $86 a ton to landfill foam,”said Michael Westerfield, Dart’s director of recycling, in an interview with the New York Post. “We’re offering to pay $160 [a ton] to recycle it.”