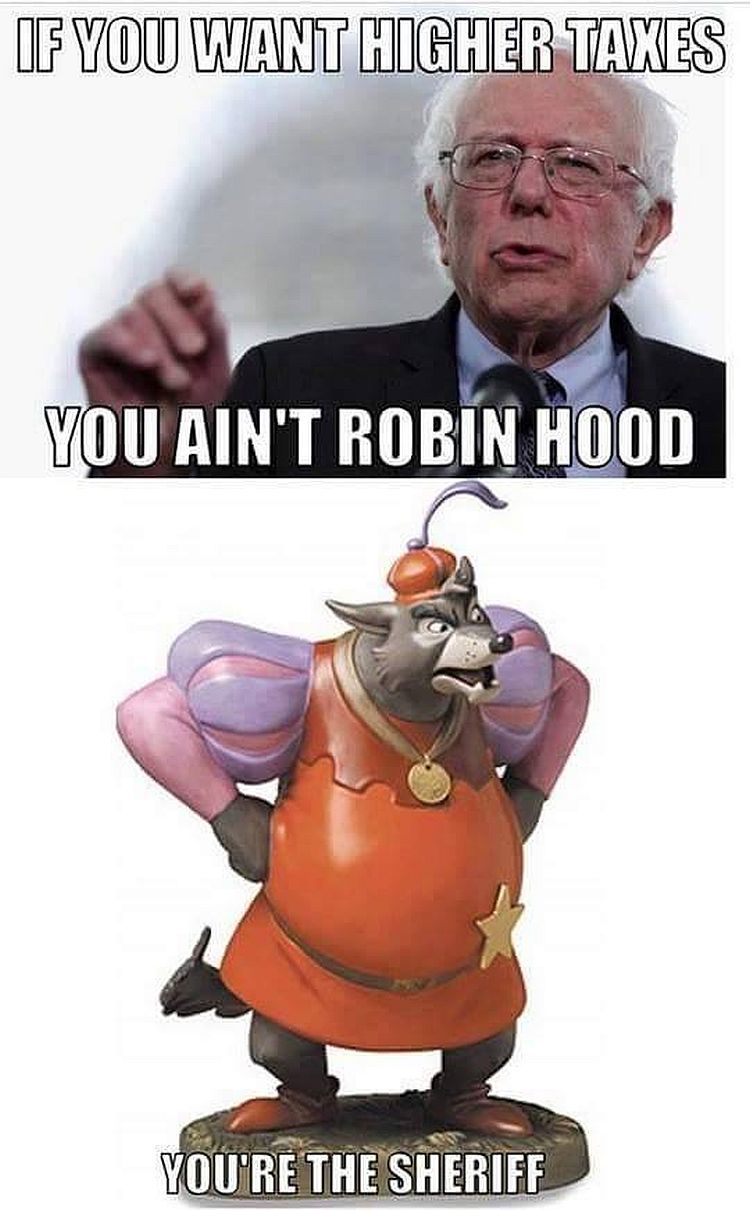 Looking to keep a larger chunk of that paycheck?

The Tax Foundation just released a new report finding which States have the highest and lowest taxes. They take all taxes into account – a State’s income tax, sales tax, alcohol tax, gas tax – you name it.

These are of course solely the taxes we’ll pay on top of the taxes we all have to pay to the Federal government.

The map below shows that percentage of all income earned in a State goes towards taxes in that State. 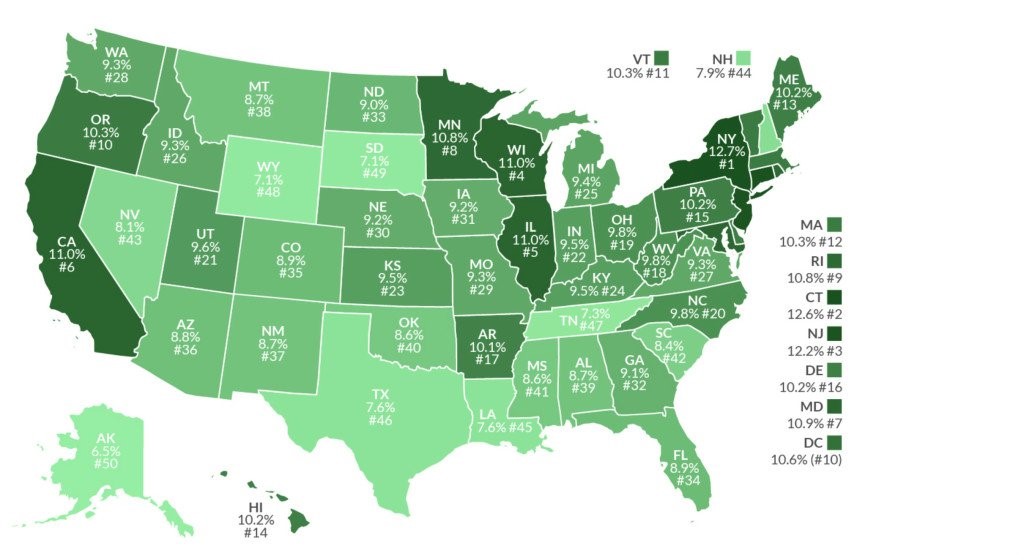 Still, we have to work with what we have. And if you want to pay low taxes the message is clear: move to a Red State.