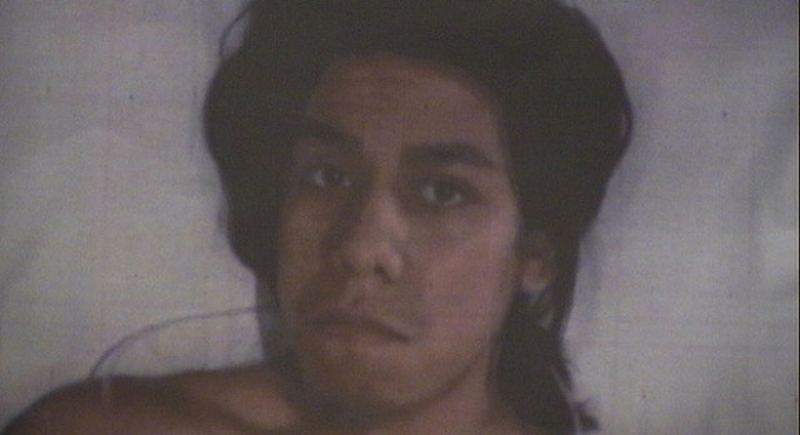 An Uber driver with a concealed carry permit put an end to a madman’s would-be murder spree in Chicago on Friday night.

22-year-old Everardo Custodio is being treated at Advocate Illinois Masonic Hospital for numerous gunshot wounds after he attempted a mass shooting in Logan Square.

The incident began around 11:50pm, when Custodio opened fire on a group of people who were walking in front of the Uber driver’s car. The Uber driver, a lawfully licensed concealed weapon carrier, sprang to the group’s defense, returning six shots at Custodio and hitting him several times.

Thanks to the quick thinking of a concealed carrier, none of Custodio’s targets were hit. What could have been the next tragic mass shooting has instead barely received headlines.

Chicago’s Police Superintendent Garry McCarthy is a major opponent of concealed carry rights. He has stated that lawful carriers only put more guns on the streets and thus cause more violence. He has even threatened that his officers may shoot a lawful carrier.

“You put more guns on the street expect more shootings,” McCarthy said. “I don’t care if they’re licensed legal firearms, people who are not highly trained… putting guns in their hands is a recipe for disaster. So I’ll train our officers that there is a concealed carry law, but when somebody turns with a firearm in their hand the officer does not have an obligation to wait to get shot to return fire and we’re going to have tragedies as a result of that. I’m telling you right up front.”

Despite McCarthy’s spreading of liberal hysteria, the fact is that good guys with guns are the only thing that will stop bad guys with guns who are intent on causing harm. In this instance, a concealed carrier was able to save numerous lives.

Chicago, a city with some of the strictest gun laws in the nation is under siege from an epidemic of poverty and violent crime. Five people were murder and 22 injured in the city over the weekend. Yet Chicago police still don’t think lawful individuals should arm themselves for protection.

Police respond after crimes have been committed. Concealed carriers are the true first line of defense. Our hats are off to this Uber driver, a true hero.