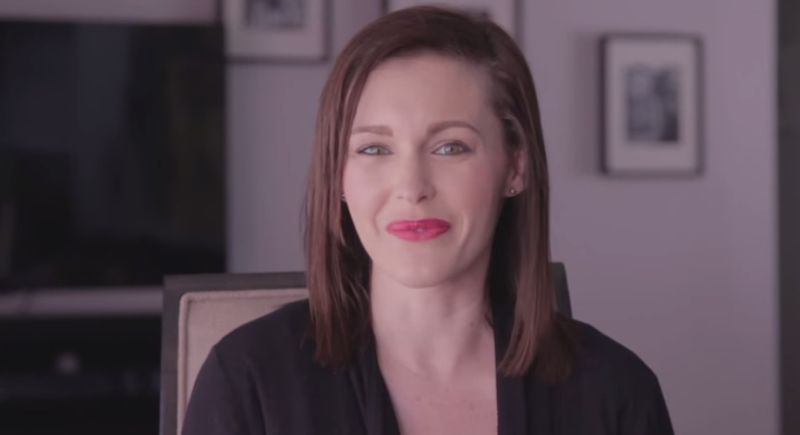 In these days filled with news stories of atrocities worldwide it is easy to question, Where is God? Here is a story of a woman who had an amazing encounter and her life will never be the same.

“In the beginning, I felt beautiful. I felt like I found my self-worth,” Ruiz said on The View. But that was short lived. “After a while I felt destroyed. I felt hopeless. I felt helpless. I tried to commit suicide several times. I was miserable.”

In 2012, while getting ready to go to Las Vegas to shoot a scene,Ruiz heard“the holy spirit say, ‘Bring your Bible,’” she said, noting that she listened and decided to bring with her the Bible she received while at church with her grandfather a few years earlier.”

While on the plane, high on drugs, she took out the bible and started reading Revelation 2, “Nevertheless, I have this against you: You tolerate that woman Jezebel, who calls herself a prophetess. by her teaching, she misleads my servants into sexual immorality…”

From that point forward she turned her life around.