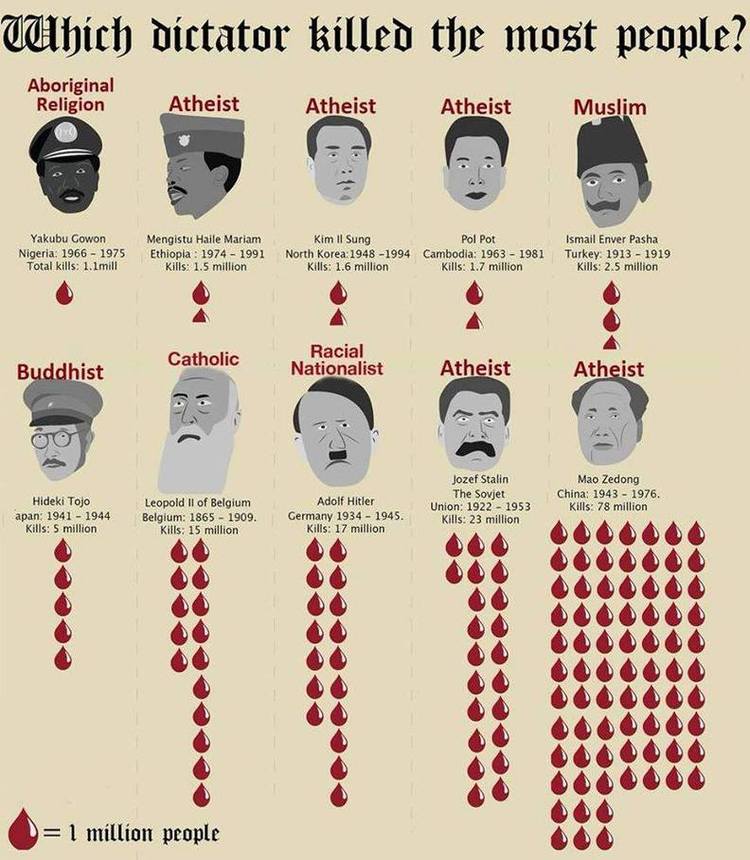 Seth Connell reports the “Arab Spring,” as it was dubbed, was a series of protests across the Middle East that initially showed a growing resistance to tyranny and oppression of dictators throughout the region. In a rare regional uprising, the people of the Islamic world seemed to have had enough with dictatorship and oppression.

Only, they didn’t get freedom when they toppled these dictators.

In Egypt, they got the Muslim Brotherhood.

In Iraq and Syria, they got something far worse: the Islamic Caliphate, a phenomenon predicted by Glenn Beck during his final months at Fox News, years before the rise of ISIS.

Beck was ruthlessly mocked for his prediction about the rise of a Caliphate, but much to his chagrin his prediction turned out to come true. Now, the Islamic State is one of the most feared entities in the world, and their soldiers are proliferating throughout the world.

These countries where protests for “democracy” took place are not democracies. Many of their leaders have fallen, or are in a fight for their regime’s survival, and the Islamic world is now more oppressed and more unstable than anyone can remember.

And guess who played a part in that destabilization process?

A newly leaked memo reveals communications between Hillary and top aid Huma Abedin that shows Clinton backed a program that led to the destabilization of the entire Arab world through the regional protests.

The email, leaked by Wikileaks, shows Huma giving credit to Hillary for supporting the program.

One thing that is important to take note of is the fact that the word “peaceful” is in quotations, indicating a kind of sarcasm about the protests. The memo describes just how “peaceful” these peaceful protests were.

The United States government is believed to have utilized a program called the Alliance of Youth Movements Summit, co-founded by a close Hillary Clinton adviser, to provide networking opportunities for an activist plotting to overthrow Egyptian leader Hosni Mubarak several years before the “Arab Spring” protests that led to widespread regime change in the Middle East.

It is important to recognize that the program was created before Clinton took office as Secretary of State, but she continued with it, and apparently not in a way that promoted peaceful protest in the region.

Bush State Department official Jared Cohen, listed as the “international press contact” for the Summit, described some goals of the conference before it convened in December.

When Hillary Clinton took over the State Department the next month, she kept Cohen on her State Department Policy Planning staff. Cohen worked for Clinton for almost two years, where he focused on counter-radicalization strategies in the Middle East, before taking a job with Google (now Alphabet).

After Clinton took office, her State Department sponsored the next Alliance of Youth Movements Summit in Mexico City in 2009. Clinton personally announced and addressed that Summit to encourage the activists in attendance. She also became the face of the “21st Century Statecraft” initiative spearheaded by Cohen.

Hillary took ownership of this program, and made it one of her personal foreign policy pet projects. She made her first address in Mexico, and then turned her attention to Egypt with the program to catalyze the unrest mounting under former Egyptian President Hosni Mubarik.

The support of this program was not something intended to be made known to the public, as Breitbart noted.

The plot to help catalyze regime change in Egypt was intended to be secret, as evidenced by the confidentiality of the memo, which noted that the activist’s plan in its early stages was still “unrealistic.” But as the organization evolved, it became more transparent about the fact that it was supporting rebel insurgencies.

The secret nature of these communications brings up questions about what else may have been going on behind the scenes of the Arab Spring, especially in other countries.

After 18 days of protests by “the young people of Egypt,” Mubarik stepped down and a new regime was ushered in. The problem? The new President was Mohammed Morsi, the Muslim Brotherhood candidate.

And what happened as Morsi worked to assume the office of the Egyptian President?

Secretary Clinton subsequently visited Egypt to publicly support Morsi, saying: “I have come to Cairo to reaffirm the strong support of the United States for the Egyptian people and their democratic transition. We want to be a good partner and we want to support the democracy that has been achieved by the courage and sacrifice of the Egyptian people.”

Morsi was later removed from power, and sentenced to 20 years in prison for ordering the arrest and torture of protesters. Al Jazeera noted that 817 protesters were executed by the Muslim Brotherhood government under Morsi’s rule.

Add this to the fact that she participated in the Obama administration’s support for al-Qaeda in Iraq, a branch of the terrorist group which eventually broke off and declared itself to be the Islamic State, the revival of the Caliphate.

(Let us also not forget the fact that when she sat on the board of a Clinton Global Initiative partner company, she sent payments to the Islamic State in Syria).

This is incredibly disturbing. Not only did her policies of running guns to “moderate rebel groups” in Syria lead to the arming of the Islamic State, it appears that the State Department, under her leadership, was actively involved behind the scenes of the Arab Spring; and furthermore, it appears that the idea of the Spring being a “peaceful” protest in the region was a fallacy about which she and her top aides were completely aware.

More leaks are yet to come from Wikileaks, and we eagerly wait for the “October Surprise” as described by Julian Assange.