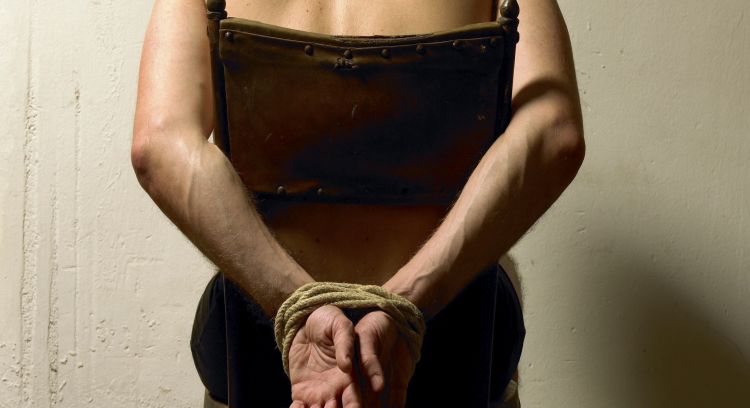 Too many Americans have become complacent and are unaware of the freedoms we enjoy, versus much of the rest of the world.

IJReview put together a list of 18 things happening outside the U.S. Here 10 of our favorites:

1. In Ethiopia: Many women have to walk four to five miles per day to get something as simple as water for their families.

2.In North Korea: Owning a Bible can get you executed or deported to a labor camp.

3. In Pakistan: Since January of 2014, there have been 232 reported terrorist attacks.

4. In Egypt: Liking a Christianity-themed Facebook status is grounds for six years in prison.

5. In Cuba: A street sweeper makes an average of $19 USD per month, while a brain surgeon brings in $22 USD per month.

6. In Denmark: Baby naming laws require you to name your child from a government-approved list.

7. In Afghanistan: Child-forced marriages are commonplace.

8. In Sudan: Without any trial, the National Intelligence and Security Service can indefinitely detain anyone.

Do you agree, that no matter how bad it’s gotten here, we still enjoy more freedoms than most of the people in the world?