Yank Magazine was incredibly poular with the troops during WWII:

Yank, the Army Weekly was a weekly magazine published by the United States military during World War II. The idea for the magazine came from Egbert White, who had worked on Stars and Stripes during World War I. He proposed the idea to the Army in early 1942, and accepted a commission as Lieutenant Colonel.

One of the most popular “morale boosters” for the men in the armed forces was the inclusion of a pin-up girl in each issue who was usually clad either in a bathing suit or some form of seductive attire. The pin-up girls included stage and screen stars.

Here are 14 of the famous WWII pinup girls from Yank Magazine: 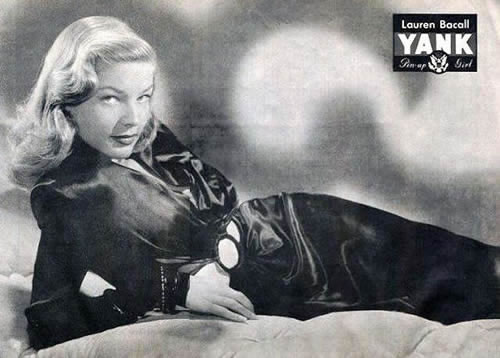 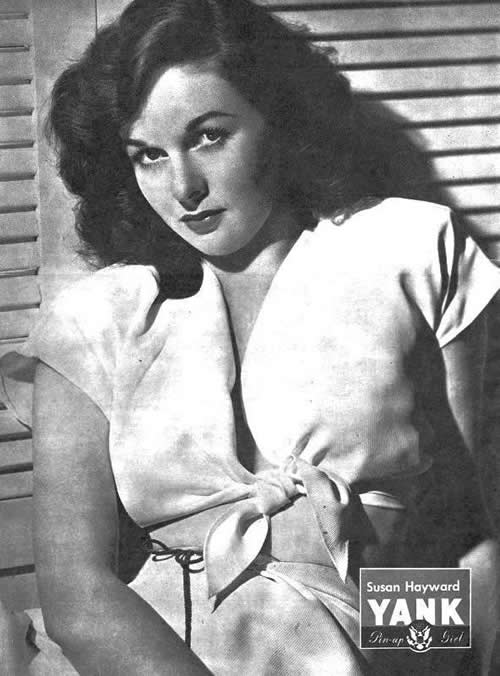 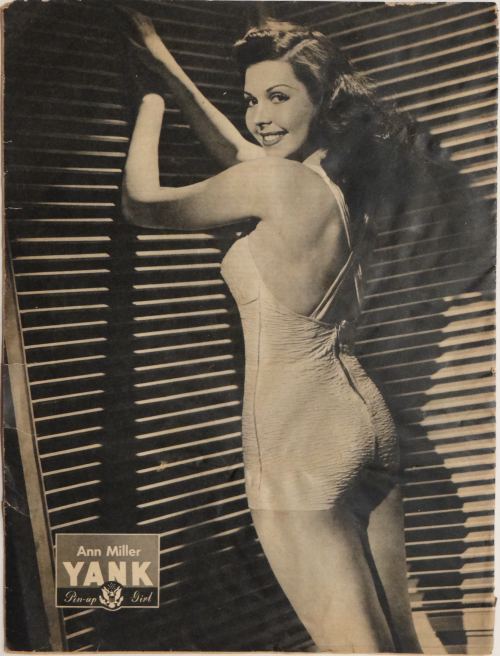 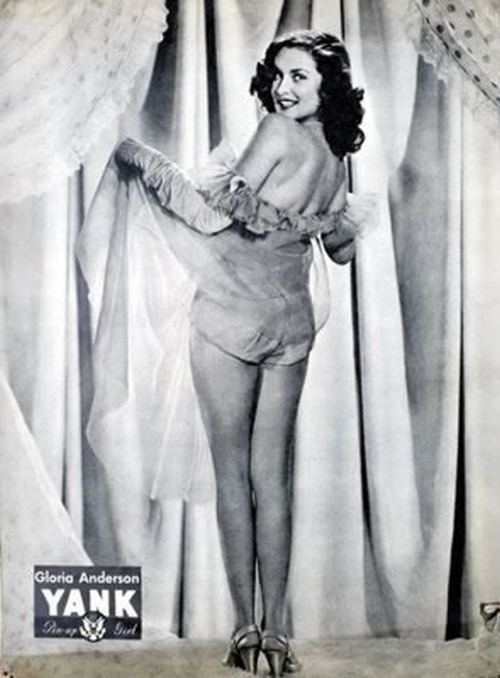 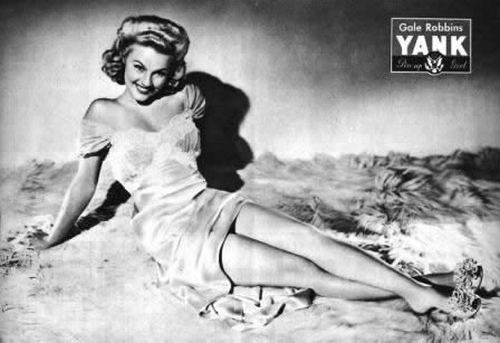 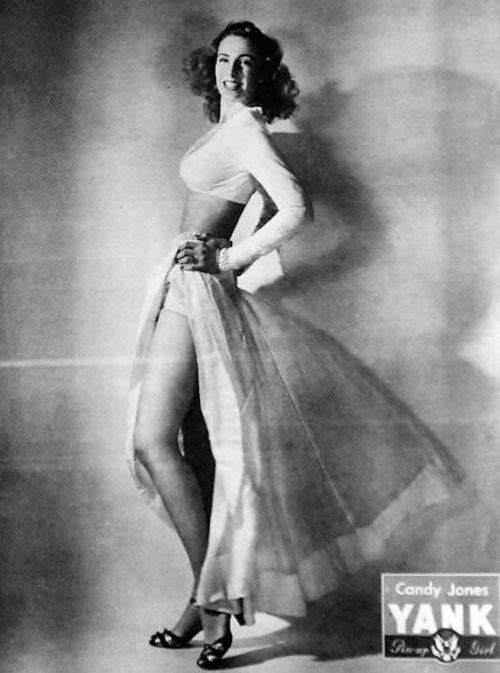 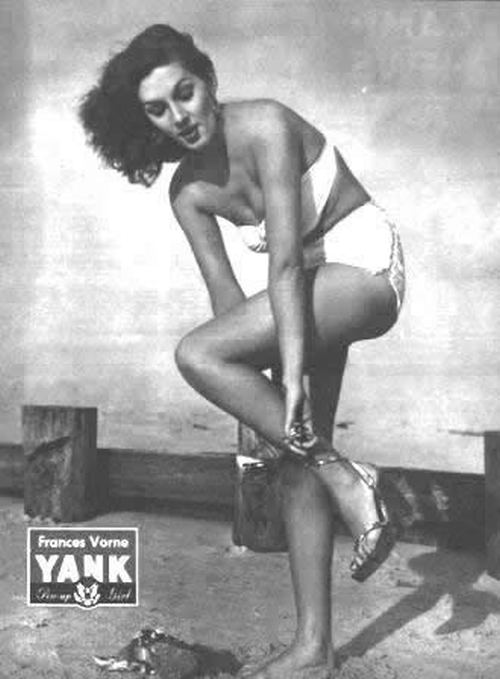 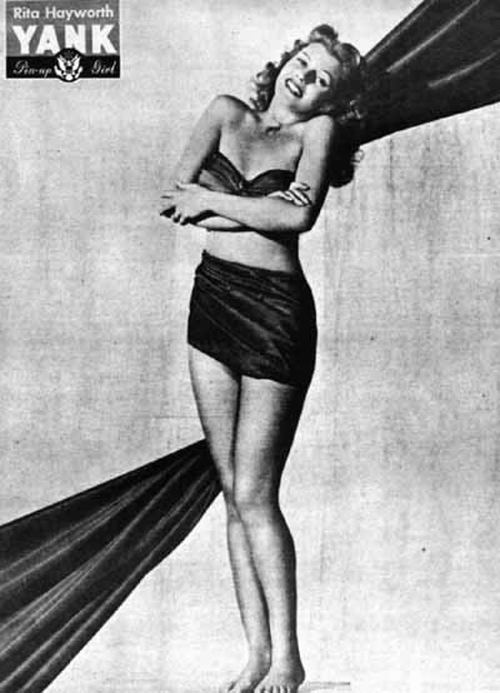 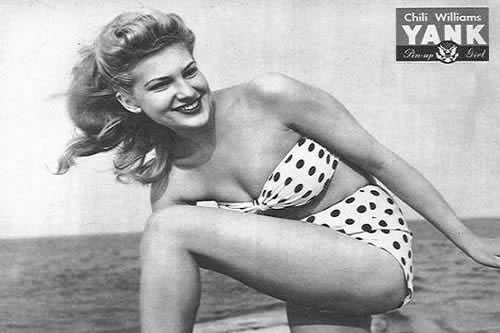 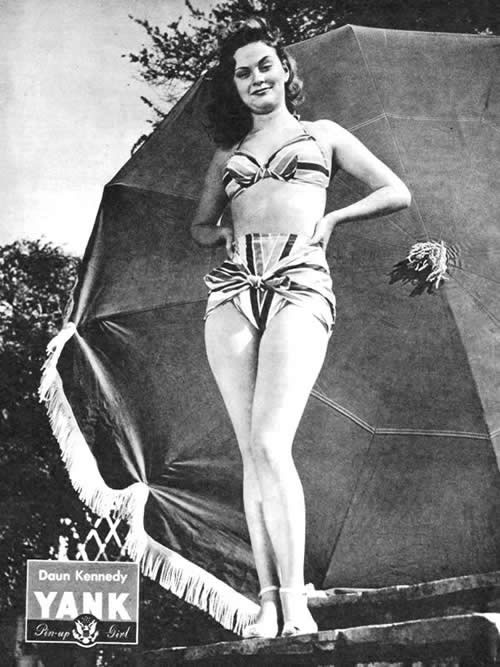 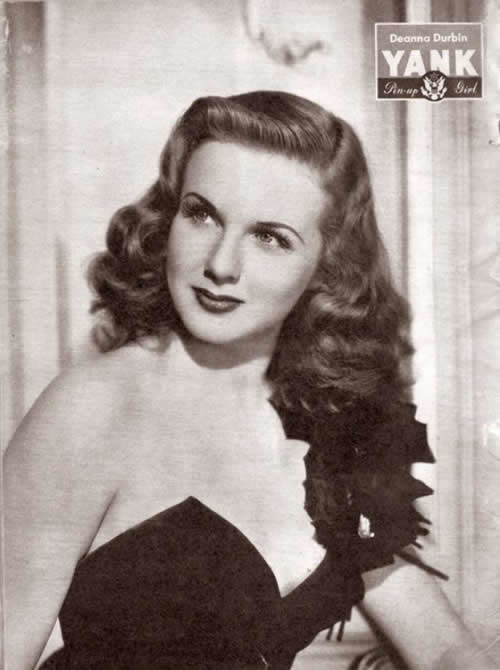 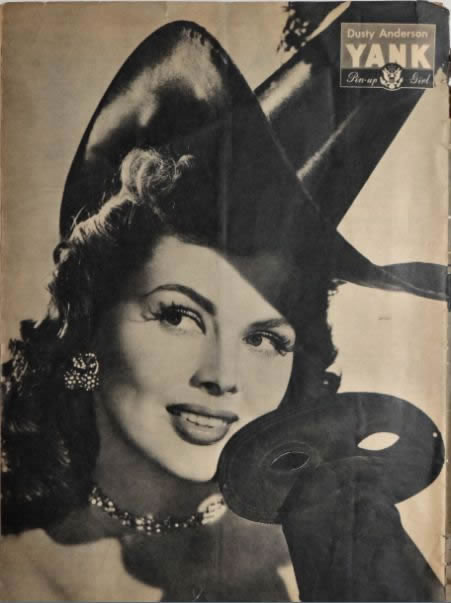 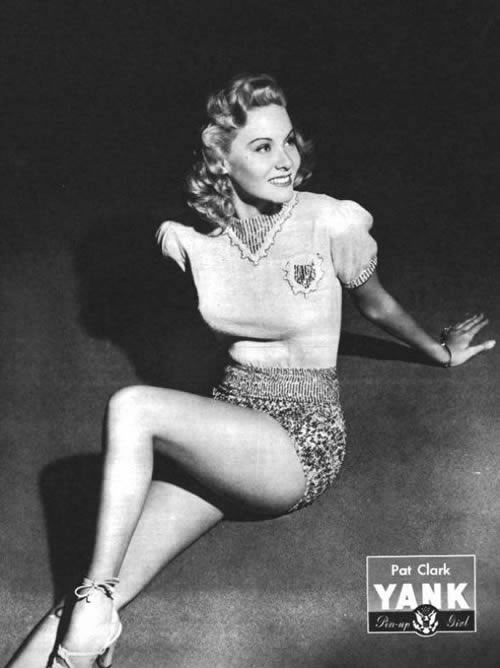 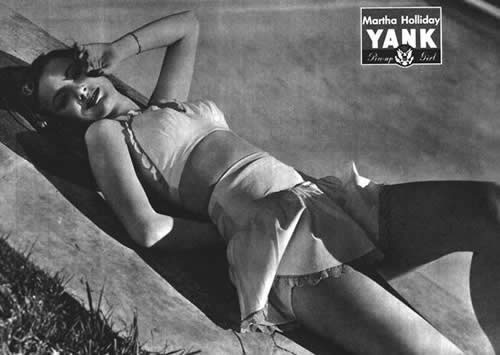