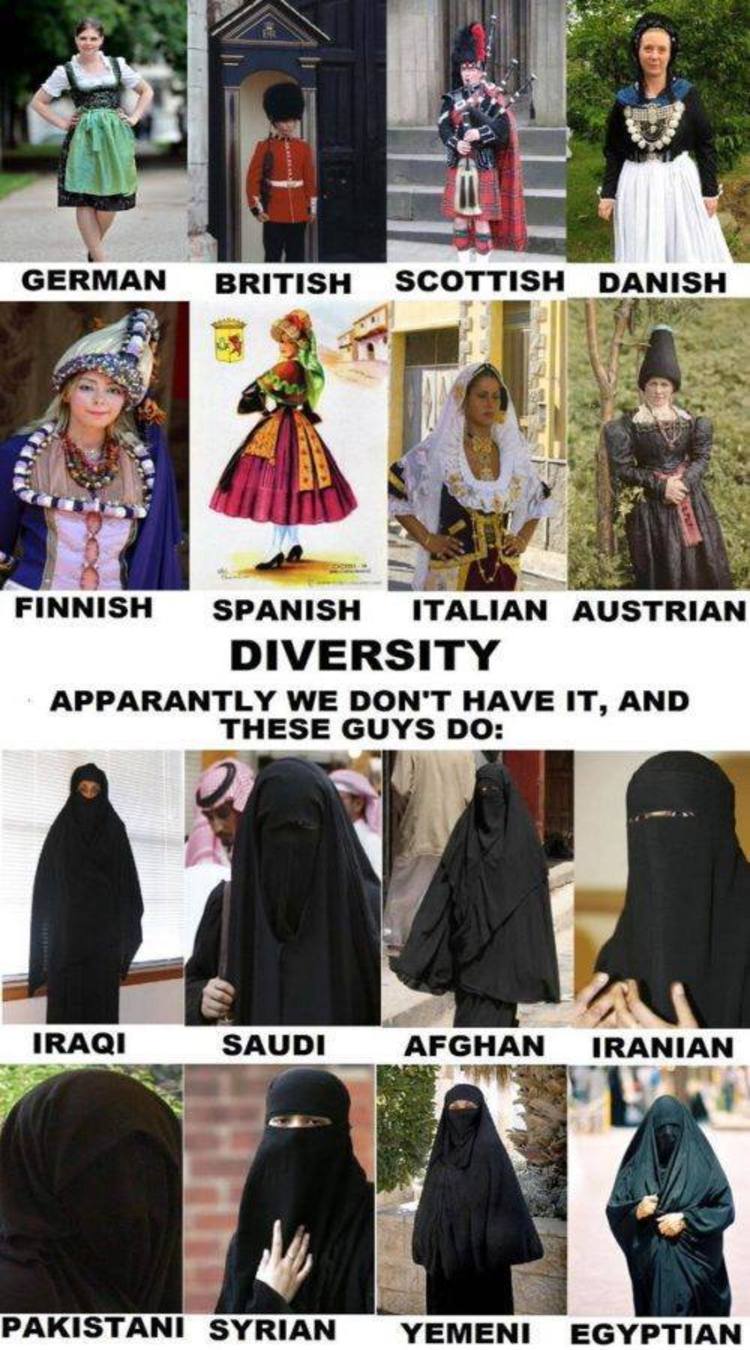 V. Saxena reports that Jim Garrison, founder and president of the “safe space” known as Ubiquity University, has written a piece for The Huffington Post proclaiming the Islamic prophet Mohammed to be a feminist.

In a 1300-word piece devoid of facts and common sense, Garrison maintained that Mohammed — who, as a reminder, married 13 wives, including a 6-year-old girl — “would be appalled by how current Islamic Fundamentalists are treating women under their control”:

It has little basis in the Quran and it is certainly not consistent with anything we know about what Muhammad taught or how he treated women. Of all the founders of the great religions – Buddhism, Christianity, Confucianism, Islam and Judaism — Muhammad was easily the most radical and empowering in his treatment of women. Arguably he was history’s first feminist.

Please excuse me for a second as I channel Michael Jordan:

Quick question: What drugs has this man been consuming!?

Writing for Breitbart, a real scholar by the name of Dr. Thomas D. Williams, PhD, quickly and effectively dismantled everything Garrison tried to claim about both Islam and Mohammed.

First, the Quran specifically “permits Muslims to have sex with their female captives and slaves,” he noted.

Second, in regard to prosecuting crime, Mohammed maintained that “in the absence of a male witness, two women had to be brought to testify.”

And here’s my favorite: Mohammed strongly believed that the majority of Hell’s inhabitants are women because of their “lack of common sense” and their “failings in religion.”

It is no wonder Muslims resent it when people either draw or mock their prophet — because he was such a great guy, obviously (sarcasm alert).

The stupidity inherent in Garrison’s piece is beyond the pale…

Mohammed was in reality a despicable and dare I say DEPLORABLE human being who did not care an iota for women or women’s rights.

In fact, the only rights he cared about were the alleged rights of men to treat females like chattel, making girls and women alike subservient to their every perverse desire.

If this is what feminism looks like and what sort of liberation Muslim truly seek, then, in the words of Dr. Williams, “Heaven help them.”