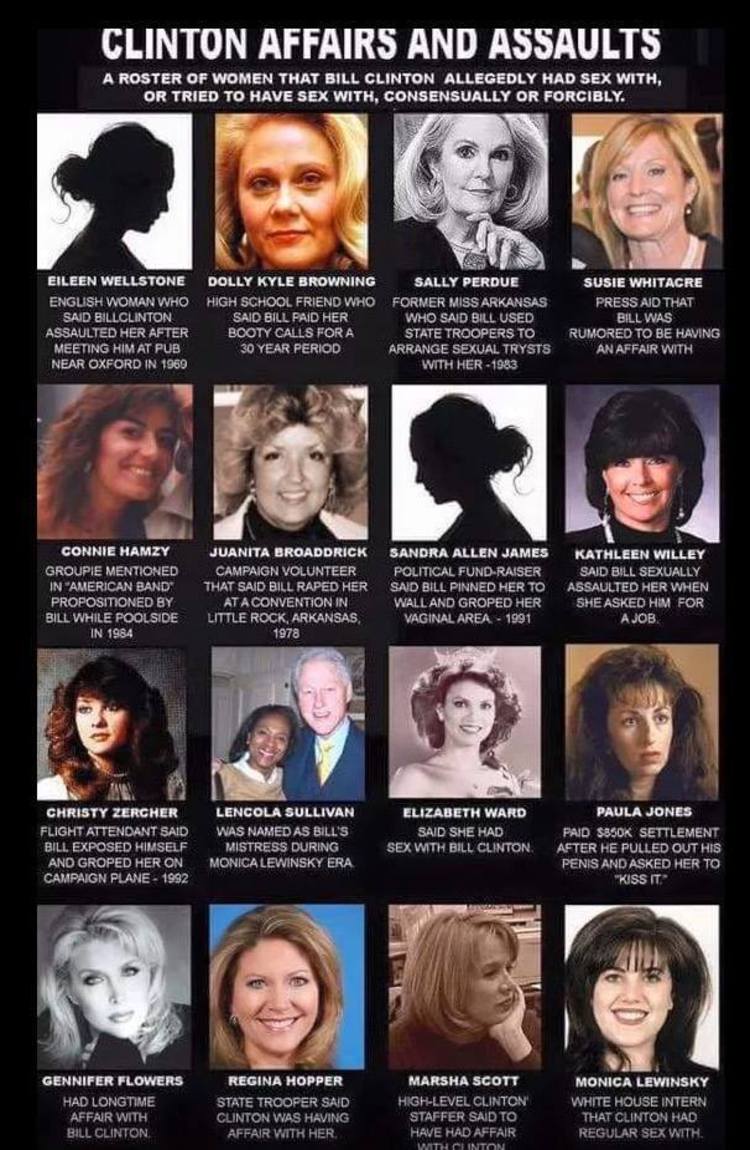 Brian Thomas reports that Hillary Clinton made an embarrassing mistake in her commencement address at Wellesley College, forgetting some very basic facts from U.S. History.

Nixon, according to Clinton, was “a man whose presidency would eventually end in disgrace with his impeachment for obstruction of justice.”

The problem here is that Clinton is either ignorant of elementary presidential history, or deliberately lied to people she assumed were too ignorant to catch her in the act.

Her remarks are baffling considering Clinton has little excuse not to know her history. She’s well educated and was twenty-six years old at the time of Nixon’s resignation.

So why the big mistake?

During her commencement address at Wellesley College, Hillary Clinton incorrectly claimed that Richard Nixon was impeached, forgetting the only two presidents to be impeached were Andrew Johnson and her husband, Bill Clinton.

[…] Of course, her intention was to suggest Trump could be impeached for allegedly impeding the Russia campaign, and her statement led to wild cheers from the crowd and was repeated by news anchors for hours afterward.

If Clinton wanted to be accurate, she should have brought up Johnson or, much better, her husband Bill, whose “disgrace” by impeachment would have been the perfect insult by comparison to throw Trump’s way.