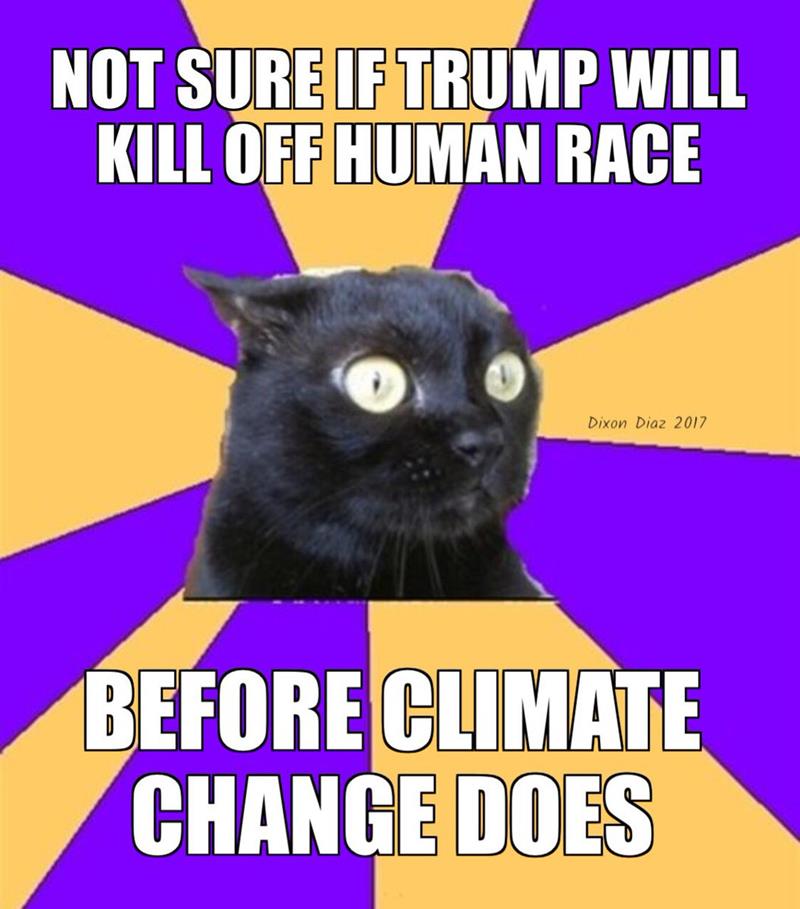 Democratic Congresswoman Jackie Speier unleashed deranged accusations against President Trump on MSNBC this week, accusing him of seeking a dictatorship.

MSNBC’s Katy Tur asked Speier if she believed President Trump’s challenging bias in the FBI constituted “witness tampering.” That’s when Speier went on a tirade, accusing Trump of destroying every part of government besides the presidency in an effort to achieve dictatorship.

“This is the conduct of someone who could become a tyrant if we don’t step in and speak out against him.”

“I think that he is being so unpresidential,” Speier continued, “and he is undermining the very foundation of this country and the institutions that we hold so dear.”

Even MSNBC seemed to think that was bizarre, as Tur quickly changed the subject.

This isn’t the first time Speier has accused Trump of seeking dictatorship. She tweeted similar remarks both the day after and the day before Christmas.

On Tuesday, Speier tweeted that the President is “trying to shut down every branch of the federal government except for the presidency.”

I am concerned that the President is trying to shut down every branch of the federal government except for the presidency. pic.twitter.com/oSNQCa0Xmt

On Christmas Eve, Speier compared the president to “dictators like Lenin and Stalin.”

.@POTUS truly scares me. He is systematically attacking every institution of a democracy—judiciary, law enforcement, media. Dictators like Lenin and Stalin did that on their way to power. Now we know why he is so infatuated with Russia. https://t.co/Ec9n8xYdeH

Speier also claimed that the president “does not respect the rule of law” on Tuesday, speaking to CNN.

Rep. Jackie Speier (D-Calif.) sharply criticized President Trump on Tuesday for his repeated attacks against Deputy FBI Director Andrew McCabe and other FBI agents connected to the special counsel investigation into Russia’s meddling in the 2016 elections.

Speaking on CNN, Speier said Tuesday that Trump was “constantly putting down the very institutions that keep us free.”

“I think the president has always used the same tactic,” the California Democrat said. “When he is being attacked, when he is being scrutinized, he takes aim at someone else and that’s what he’s doing right here.”

Trump “does not respect the rule of law,” Speier said.

“Let’s be really clear: This president does not respect the rule of law, nor does he respect the various agencies … that are charged with the responsibility of protecting us,” she said.

“If you think about the pattern over the last year, he is constantly putting down the very institutions that keep us free,” she added.

Michael Caputa, former adviser for the Trump campaign, defends President Trump’s tweets about bias in the FBI as an “insurance policy for the American people.” The Federalist Papers reported on Caputa’s statements here.

President Trump accused several people, with significant evidence, of bias. According to Congresswoman Speier, that’s all it takes to make him a tyrant.

Has Speier absolutely lost it, or are Democrats getting so desperate to terrify the American public that they’ll use any bogus accusation they think they can get away with? 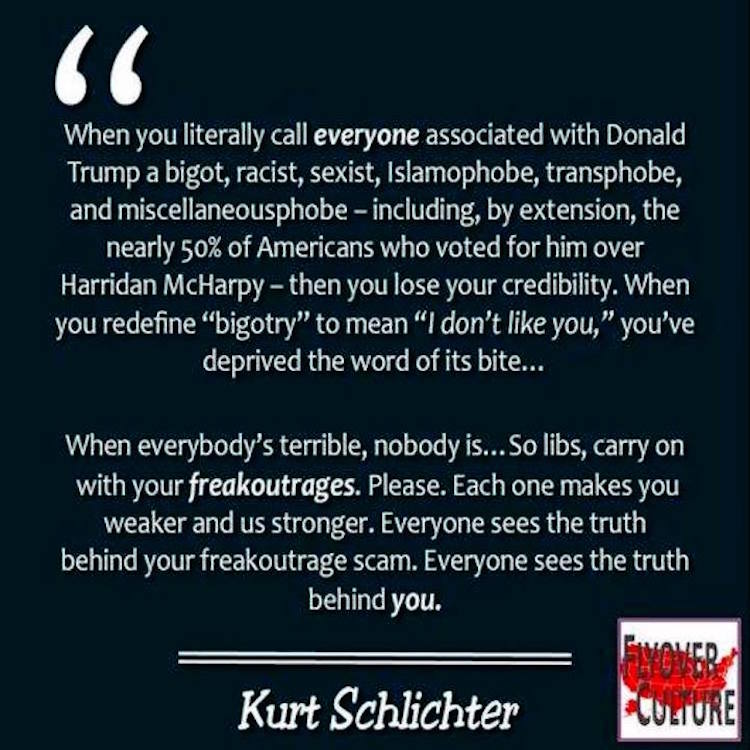