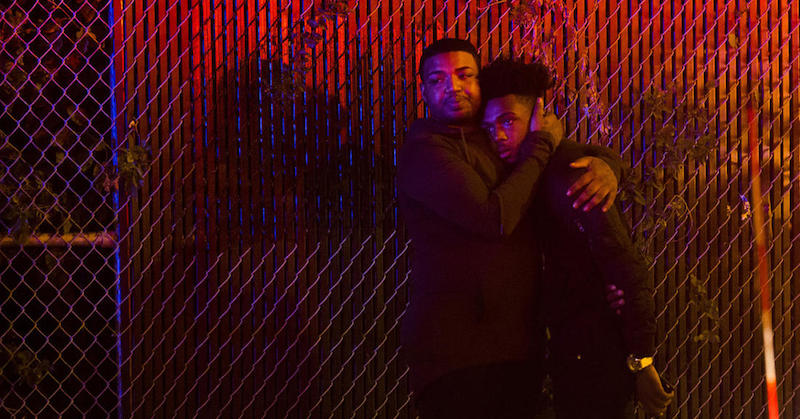 The last 24 hours have been bloody in Chicago, with 22 people shot citywide since Saturday morning.

The stories Sunday and Monday mornings in the city’s papers read like a laundry list now, with no more than a short paragraph for each victim. Here’s an example:

At 10:55 p.m., a 16-year-old boy was shot in West Pullman. He was walking through an alley in the 11800 block of South Union Avenue when someone shot him in both feet, police said. He went to Roseland Community Hospital and his condition was stabilized.

At 10 p.m., a 17-year-old boy was shot in South Chicago. He was walking in the 8000 block of South Kingston Avenue when he was shot in the right arm, police said. He got himself to South Shore Hospital and his condition was stabilized.

Just before 10 p.m., a 36-year-old man was shot in the foot in Lawndale. He got himself to Mount Sinai Hospital with a gunshot wound to his right heel after being shot in the 3800 block of West 13th Street. His condition was stabilized.

Just after 8 p.m., a 22-year-old man was shot in the 600 block of South Lotus Avenue in South Austin. Two people approached him, pulled a handgun, announced a robbery and shot him in the thigh. He got himself to Loretto Hospital and then was transferred to Mount Sinai Hospital. His condition was stabilized.

And on, and on and on. Two of the shootings were fatal. The Chicago Tribune led with those stories.

Then the “non-fatal shootings.” So many of them.

And on and on. Day after day. Week after week. Thousands of shootings every year. Thousands.

He got weepy, fighting back alligator tears.

His solution? More police, without a word of how he’ll pay for them. A “mentoring program” for at-risk youth. Yeah. That hasn’t been tried before. Tribune Columnist John Kass writes:

“But did you hear the phrase, ‘I accept responsibility for some of this,'” asked Ald. Scott Waguespack, 32nd. “Did you hear at least some acknowledgment that his policies over the past several years have failed, or that Chicago’s crime problem didn’t begin with Laquan McDonald?

“I didn’t hear that either,” Waguespack said.

No mentorship program or fake tears from Rahm are going to change that.

Until city leaders realize that, the paragraphs in the newspaper for each shooting victim will keep getting shorter and shorter.