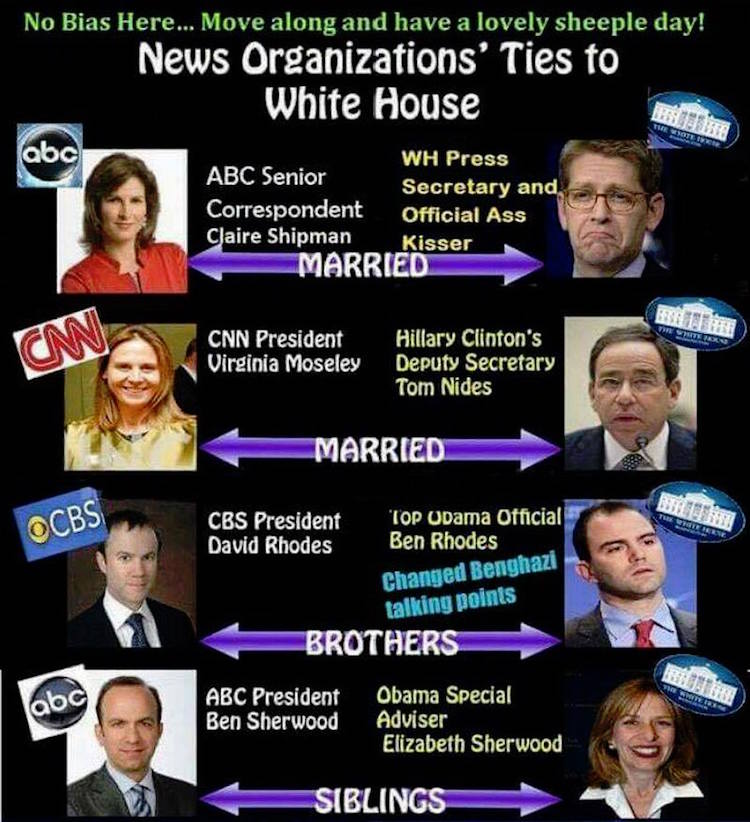 Flashback from C.E. Dyer: One of the Obama administration’s go-to liars, Susan Rice, is embroiled in a massive scandal over her unmasking of Donald Trump associates’ names from supposed “incidental” intelligence reports. With all eyes once again on Rice, former U.N. Ambassador and subsequently National Security Adviser to former President Obama, The Politistick has detailed a list of things the left surely would like you to forget about her.

Take a look at these seven facts about Rice’s past that the left would prefer be swept under the rug.

#1) Benghazi. As U.N. Ambassador, Rice went on a Sunday talk show tour and claimed that the terror attack that took the lives of four Americans was caused by an internet video — a disturbing bit of propaganda reportedly cooked up by Ben Rhodes, then deputy national security adviser for strategic communications.

After taking one for the team, Rice was handed the national security adviser position.

#3) As U.N. Ambassador, Rice followed a policy of America last.

#4) In typical leftist fashion, Rice showed her complete lack of self-awareness with a Washington Post piece chastising President Trump for having supposed issues with the truth.

#5) Back in June of 2014, Rice disturbingly claimed that traitor Bowe Berghdal “served the United States with honor and distinction.”

In 1996, while serving as assistant secretary of state for African affairs, Susan Rice helped to convince President Bill Clinton to reject Sudan’s offer to deliver Osama bin Laden to the United States on a silver platter. The Islamic terrorist leader then went on to mastermind the terrorist attacks on 9/11/2001, that brought down the iconic World Trade Center twin towers in New York City and killed over 3,000 Americans, not including the two wars that resulted.

#7) In the 1990s, the left’s faux concern about human rights was yet again evidenced when Rice advised the Clinton administration to hide the horrific 800,000-casualty genocide that took place in Rwanda.

Her advice? Just get rid of the word “genocide” from the official record so that the administration could look the other way without evidencing their massive hypocrisy.