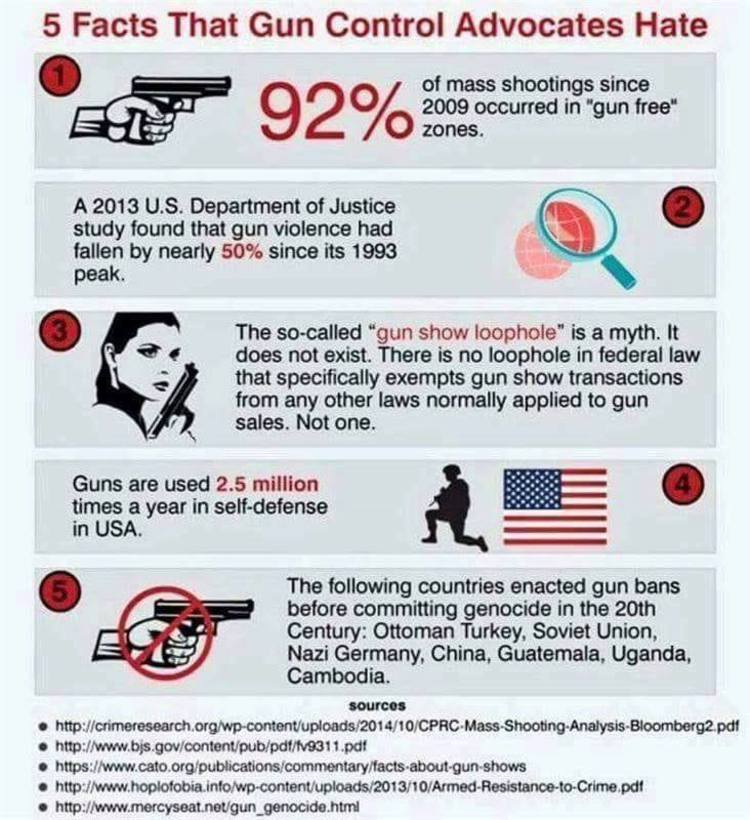 Kimberly Morin reports the left is essentially freaking out about ANYONE who Trump picks to hold positions and they’ll find any excuse possible. This latest one is actually quite amusing.

You all already know how much the left ABHORS the 2nd Amendment. Apparently Trump’s pick for Army Secretary is a YUGE supporter of it and it’s driving the left MAD.

Trump’s pick. Trump has picked Tennessee State Senator Mark Green to take over as Army Secretary. Green is a West Point graduate who served in the military and was part of the team that helped capture Saddam Hussein. Green received high praise from General Mattis who said Green:

Sounds great right? Not so fast.

2nd Amendment. In a speech back in 2013 at a 2nd Amendment rally, Green spoke and said that the 2nd Amendment allows citizens to have the same weapons that the military has and this is what has the left unhinged. From the Huffington Post:

Tennessee state Sen. Mark Green (R), President Donald Trump’s nominee for Army secretary, strongly believes that citizens should be armed ― and not just with any ol’ guns. They should be able to possess whatever weapons the military has, because an armed citizenry is the “ultimate checks and balances” against the federal government.

“The Second Amendment, while it allows citizens to protect themselves from other citizens, goes well beyond just allowing us to defend ourselves from a criminal,” Green said at a pro-gun rally in 2013.

Why this matters? It matters for a couple of reasons, one, it’s clear the left doesn’t understand the 2nd Amendment and two, they are going to fight against the ARMY SECRETARY and this will be one of their excuses.

It’s actually quite amusing if you really think about it. An Army Secretary who actually believes in the 2nd Amendment has leftists losing their minds. They’ll come up with other reasons for sure but this one once again shows just how incredibly ignorant they are (but you knew that).

You can watch the rally with Green here: