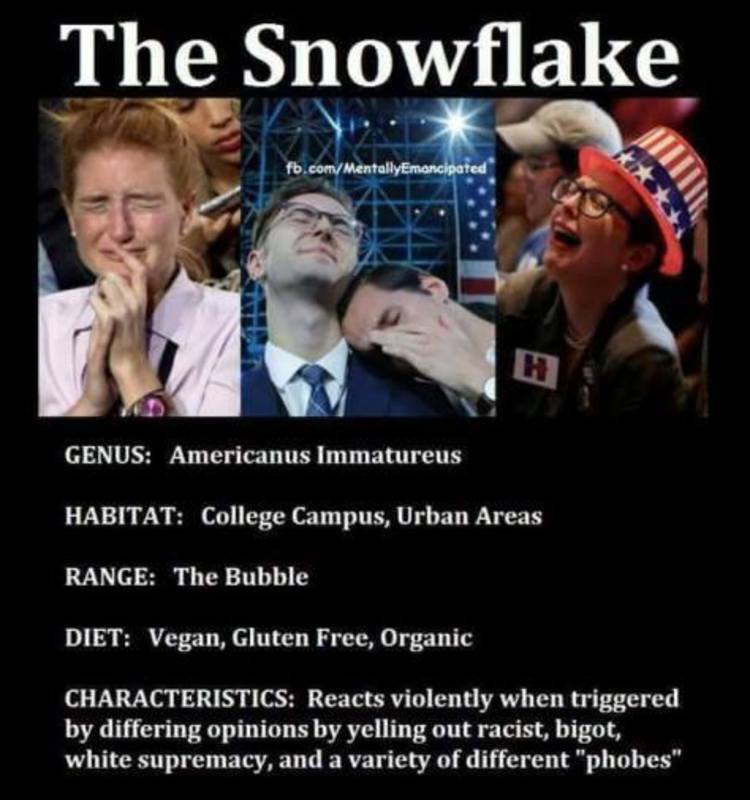 Robert Gehl reports there’s really no place where white people can reflect with other white people about how horribly racist they truly are.

That seems to be the thought behind Loyala Unviersity Chicago’s new campus club exclusively for “self-identified White students.” In the group, they get to admit their own racist feelings and whine about all the racism that they and their fellow white brethren are inflicting on the world.

Called an “affinity group,” which is the new leftist term for a racially segregated group, the whites-only group is called “Ramblers Analyzing Whiteness.” In the group, members can “examine what it means to be White,” confess their “guilt” about their own internalized racism, and “begin the journey of operating in solidarity with others and their privilege.

Of course, because this is a racially-segregated group, and you have to buy in to their racial ideology, you can’t just show up and join.

The “Ramblers Analyzing Whiteness” is a closed group. You need to apply for membership and sit through no less than six two-hour brainwashing sessions on topics that range from white privilege and racism to safe spaces and cycles of oppression, Campus Reform reports.

According to the guidelines for applications, though, whiteness is “difficult to define,” and thus all students who “self identify as White” are eligible for admission. 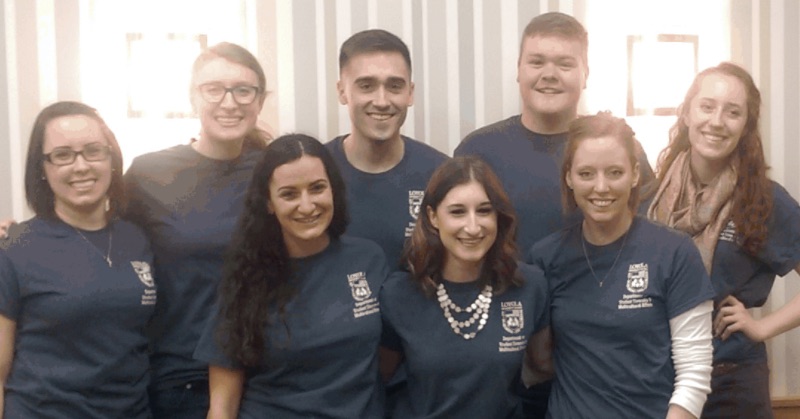 Bu if you’re unsure if you meet their standards of “whiteness,” you can also email them and ask.

Students who have been through the program parroted their brainwashed message. White person Angee Serwin said: “‘I struggled too; I’m not privileged’. that’s what I always thought, but that’s not what White Privilege means. It refers to the idea that the system is not equal, it’s not neutral. Simply because I am White, I already carry a privilege that I didn’t even try for.”

And white person Adam Roberts said: “I gained an incredible understanding of privilege, the confidence and resources to engage in conversations about race, oppression and privilege and a support network for myself.”