A federal court issued Texas a temporary victory in its lawsuit against the Biden administration’s coronavirus vaccine mandate issuing a stay on the controversial federal government regulation in Texas.

“Yesterday, I sued the Biden Admin over its unlawful OSHA vax mandate,” Texas’ Republican Attorney General Ken Paxton tweeted Saturday. “WE WON. Just this morning, citing “grave statutory and constitutional issues,” the 5th Circuit stayed the mandate. The fight is not over and I will never stop resisting this Admin’s unconstitutional overreach!”

Earlier in the week, Paxton sued the Biden administration over the mandate and argued that the move to force workers at companies with over 100 employees to be vaccinated or undergo weekly testing is “flatly unconstitutional.”

“Biden’s new vaccine mandate on private businesses is a breathtaking abuse of power,” Paxton tweeted Friday. “OSHA has only limited power & specific responsibilities. This latest move goes way outside those bounds. This ‘standard’ is flatly unconstitutional. I’m asking the Court to strike it down.”

OSHA is giving employers with more than 100 employees a Jan. 4 deadline to comply with President Biden’s COVID-19 vaccine mandate and threatening thousands of dollars in fines for defiant businesses, according to a fact sheet released by the White House Thursday.

The White House has stood by the mandate despite pushback from several Republican led states and argued that the move is a workplace standard rather than a mandate.

Yesterday, I sued the Biden Admin over its unlawful OSHA vax mandate.

WE WON. Just this morning, citing “grave statutory and constitutional issues,” the 5th Circuit stayed the mandate. The fight is not over and I will never stop resisting this Admin’s unconstitutional overreach! pic.twitter.com/okt2vkNRKo

The ruling from the Fifth Circuit Court of Appeals states:

Before the court is the petitioners’ emergency motion to stay enforcement of the Occupational Safety and Health Administration’s November 5, 2021 Emergency Temporary Standard (the ”Mandate”) pending expedited judicial review.

Because the petitions give cause to believe there are grave statutory and constitutional issues with the Mandate, the Mandate is hereby STAYED pending further action by this court.

This deals a major blow to the Biden administration and lets hope this stay becomes permanent. 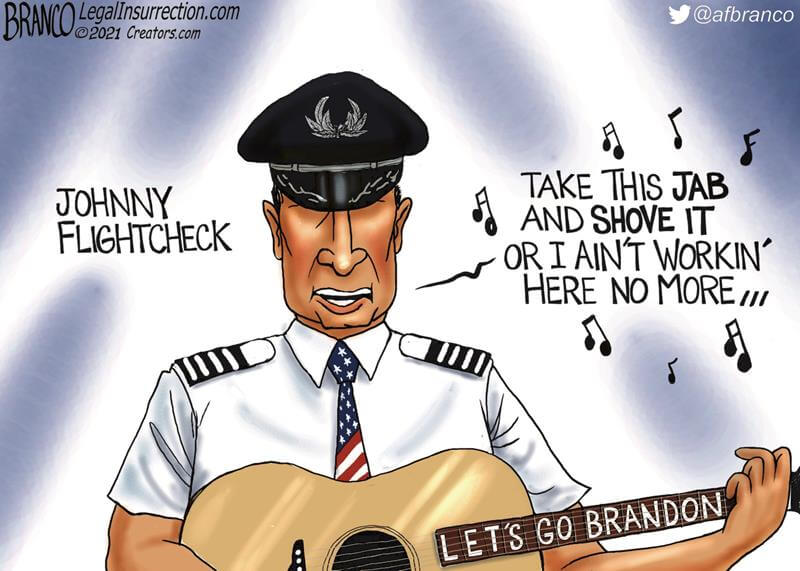