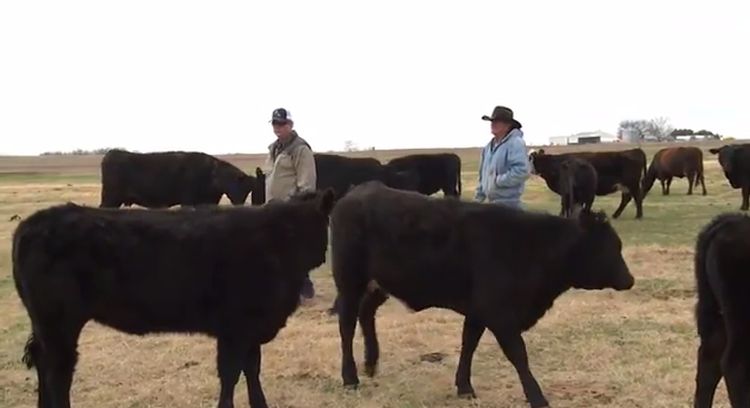 The BLM stole 140 acres of the Tommy Henderson ranch along the Red River thirty years ago.

They took his land and paid him absolutely nothing. He sued and lost.

Now the BLM is using that court case as precedent to do it again. The problem is, the land they want to seize is property that ranchers have a deed for and have paid taxes on for over a hundred years.

The BLM claims that about 90,000 acres (116 miles along the Red River) have never belonged to Texas in the first place. They will seize the land and it will seriously change the boundaries between the two states.