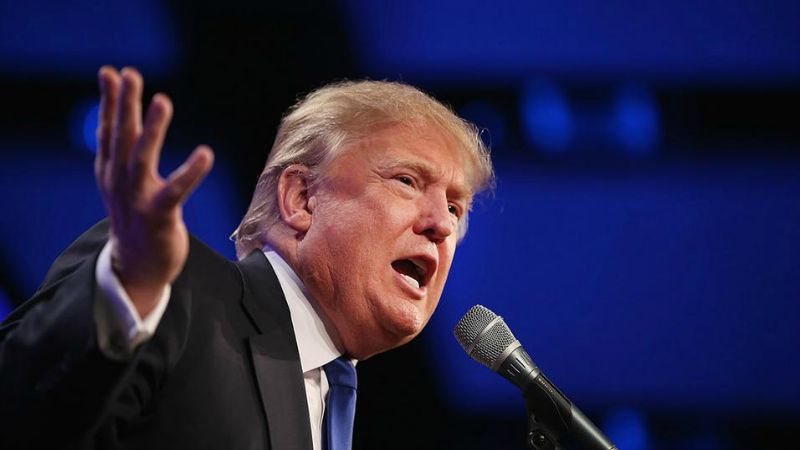 In his second official “policy statement,” Donald Trump asserted his support for the Second Amendment and his desire for a nationwide concealed carry permit standard.

The Second Amendment to our Constitution is clear,” the paper begins. “The right of the people to keep and bear Arms shall not be infringed upon. Period.”

He begins by stating Obama’s position on the Second Amendment has been weak, at best.

“The Obama administration’s record on that is abysmal. Violent crime in cities like Baltimore, Chicago and many others is out of control. Drug dealers and gang members are given a slap on the wrist and turned loose on the street,” it reads. “This needs to stop.”

Trump hasn’t always been an ardent Second Amendment supporter. Back in 2000, when hetoyed with the ideaof running for President, Trump supported the Assault Weapons Ban and waiting periods to purchase a gun:

“The Republicans walk the NRA line and refuse even limited restrictions,” he wrote in his book The America We Deserve. “I generally oppose gun control, but I support the ban on assault weapons and I also support a slightly longer waiting period to purchase a gun.”