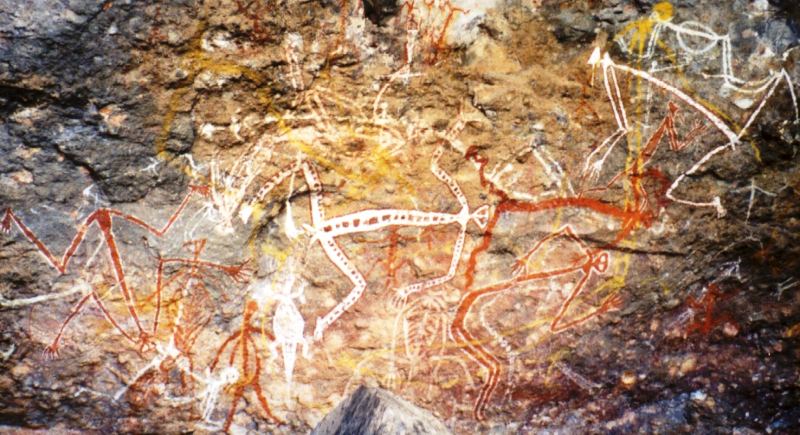 Humans originally existed as members of small bands of nomadic hunters/gatherers. They lived on deer in the mountains during the summer and would go to the coast and live on fish and lobster in the winter.

The two most important events in all of history were the invention of beer and the invention of the wheel. The wheel was invented to get man to the beer. These were the foundation of modern civilization and together were the catalyst for the splitting of humanity into two distinct subgroups:

Once beer was discovered, it required grain and that was the beginning of agriculture. Neither the glass bottle nor aluminum can were invented yet, so while our early humans were sitting around waiting for them to be invented, they just stayed close to the brewery. That’s how villages were formed. 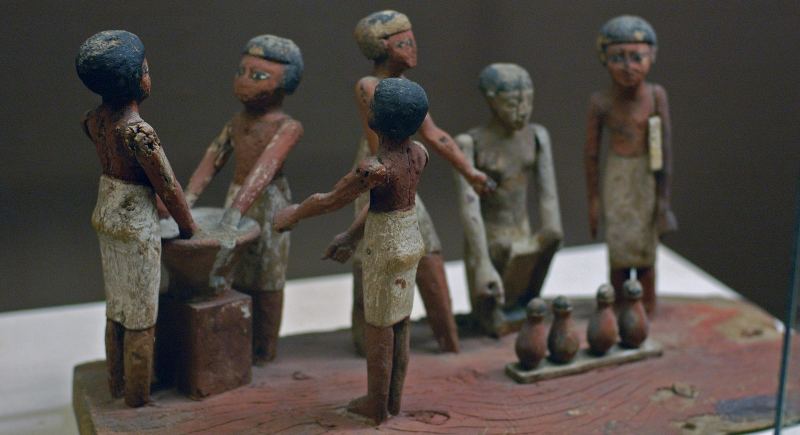 Some men spent their days tracking and killing animals to B-B-Q at night while they were drinking beer. This was the beginning of what is known as the Conservative movement.

Other men who were weaker and less skilled at hunting learned to live off the conservatives by showing up for the nightly B-B-Q’s and doing the sewing, fetching, and hair dressing. This was the beginning of the Liberal movement.

Some noteworthy liberal achievements include the domestication of cats, the invention of group therapy, group hugs, and the concept of Democratic voting to decide how to divide the meat and beer that conservatives provided. 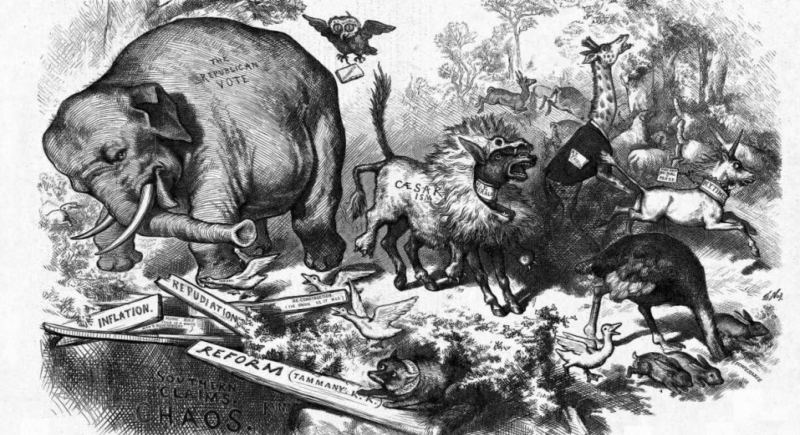 Modern liberals like imported beer (with lime added), but most prefer white wine or imported bottled water. They eat raw fish but like their beef well done. Sushi, tofu, and French food are standard liberal fare.

Another interesting evolutionary side note: most of their women have higher testosterone levels than their men. Most social workers, personal injury attorneys, journalists, dreamers in Hollywood and group therapists are liberals. Liberals invented the designated hitter rule because it wasn’t fair to make the pitcher also bat. 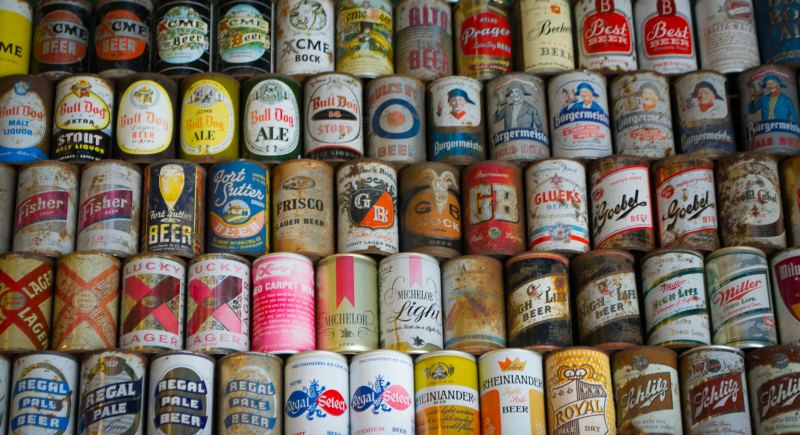 Liberals produce little or nothing. They like to govern the producers and decide what to do with the production. Liberals believe Europeans are more enlightened than Americans. That is why most of the liberals remained in Europe when conservatives were coming to America. They crept in after the Wild West was tamed and created a business of trying to get more for nothing.

Here ends today’s lesson in world history: It should be noted that a Liberal may have a momentary urge to angrily respond to the above before forwarding it. A Conservative will simply laugh and be so convinced of the absolute truth of this history that it will be forwarded immediately to other true believers and to more liberals just to piss them off.
Submit a Correction