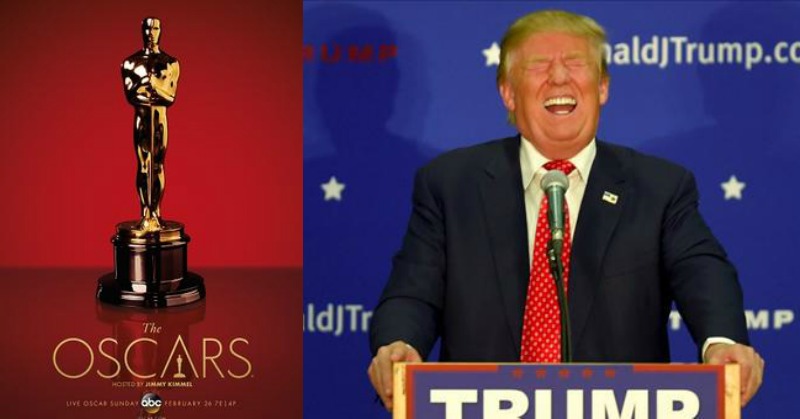 Last night’s Oscars, full of leftist B.S. and a hilarious inability to make sure that award announcers have the right envelope, reportedly saw another ratings clunker — apparently the second lowest in the show’s history.

Hosted by Jimmy Kimmel and capped by one of the most ignominious gaffes in awards-show history — as an envelope mix-up led Faye Dunaway to announce the wrong best Picture winner — ABC’s presentation of the 89th annual Academy Awards delivered 32.9 million total viewers and a 9.1 demo rating, dipping a smidgen from last year’s Chris Rock-hosted outing, which reported an eight-year low audience of 34.4 million viewers.

You’d have to go back to 2008’s Jon Stewart-hosted Oscars, where No Country for Old Men won best Picture, to find a smaller audience (32 million).

Moonlight, not La La Land (in case you switched off the Zenith at the same time I did), was named Best Picture at this year’s kudoscast, while Emma Stone (La La Land), Casey Affleck (Manchester by the Sea), Viola Davis (Fences) and Mahershala Ali (Moonlight) grabbed gold in the acting categories.

CNN: Oscars have crazy ending, but second lowest rating in its history
———-

You mean there are plenty of people in the world that don’t give a rip what a bunch of pampered, entitled line readers think about politics and don’t think spending hours watching multi-millionaires pat themselves on the back is a wise way to spend their time?

Thank God for that — it bodes well for the state of humanity.

It’s pretty bad when the whole event is supposed to be about handing out awards and the one thing they need to get right, the envelope, gets screwed up.

Maybe if they weren’t so focused on virtue signaling and evidencing their massive hypocrisy with their epic level of security, despite telling Americans they shouldn’t be able to protect themselves, they could make sure the right piece of paper is in the proper envelope. 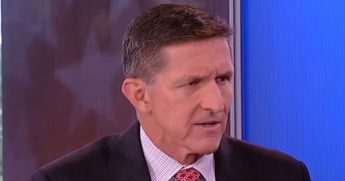 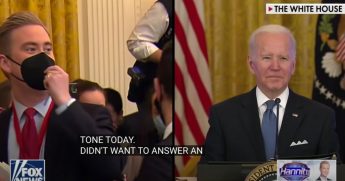 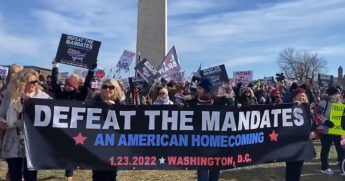 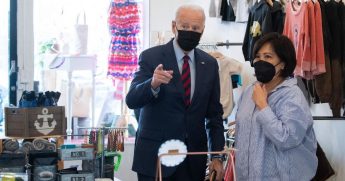