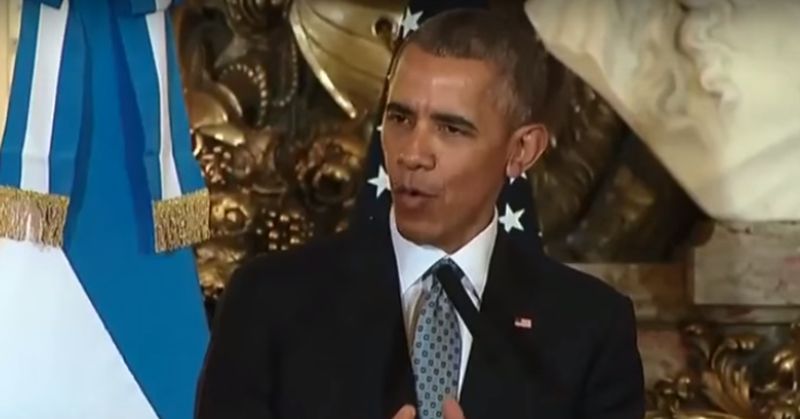 Barack Obama was dismissive of the threat ISIS posed, saying he has a lot on his plate, so can’t he go back to his South American tour, please?

Talking to reporters Wednesday, Obama said the terrorist attacks in Brussels did not demonstrate that the Islamic State posed an “existential threat” to national security.

“I addressed this issue a little bit at the baseball game when I was interviewed by ESPN,” the president explained, “but let me reiterate: Groups like ISIL can’t destroy us. They can’t defeat us,” he said, the Washington Free Beacon is reporting. “They can’t produce anything. They’re not an existential threat to us.”

The comments took place on day after ISIS carried out coordinated attacks in the Belgian capitol, killing at least 31 people and wounding 200 others. The group is sending “waves” of up to 400 fighters to attack Western targets.

He did acknowledge that the terrorists are “vicious killers and murderers” who are perverting Islam.

“Their primary power — in addition to killing innocent lives — is to strike fear in our societies,” he added. “It is very important for us to not respond with fear.”

Before those comments, he seemed agitated when a reporter from the Associated Press asked him if the attacks in Brussles “changed anything.”

“I’ve got a lot of things on my plate,” he responded before assuring reporters his top priority is “to defeat [ISIS] and eliminate the scourge of this barbaric terrorism that’s been taking place around the world.”

He then, strangely, mentioned that Europe isn’t the only part of the world under attack … like that’s supposed to make us feel better.

“We see high-profile attacks in Europe, but they’re also killing Muslims throughout the Middle East, people who are innocent … people who are guilty only of worshipping Islam in a different way than this organization.”

He then left to do the tango with a scantily-clad woman. 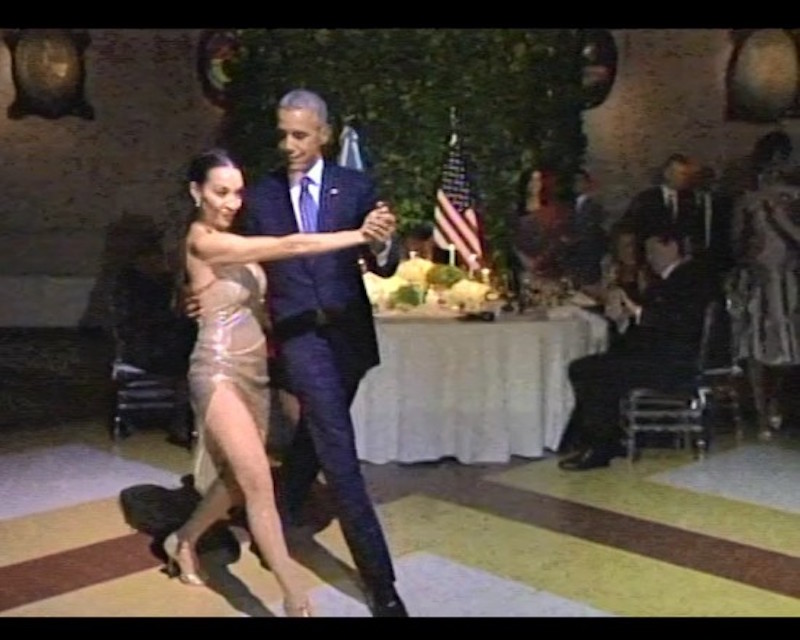