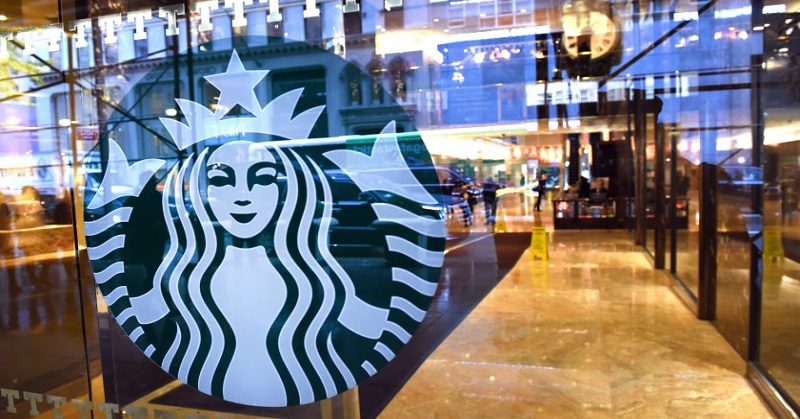 Raising the minimum wage is popular among limousine liberals who love to be recognized as champions of the poor.

Wage hikes, however, have little effect on poverty or standard of living. They simply reduce employment and job opportunities, particularly among entry-level workers in low-skilled jobs.

Those who fancy themselves as defenders of the downtrodden because they demand wage increases are really just hurting low skilled workers that depend on low wage jobs the most.

A year ago Starbucks dived headfirst into the shallow waters of raising the minimum wage.

Predictably, their employees have either been laid off or seen a significant reduction in their work hours. Nearly 10,000 Starbucks employees signed a petition complaining about “the most extreme labor cuts in Starbucks history.”

His conclusion: “I have always believed that our success as a company is best shared.”

One year later, something “unexpected” has happened as a result of the Schultz’ all too eager push to “share” his company’s success by hiking minimum wages, namely the realization by the company’s employees (if not so much the CEO, management and certainly shareholders)

that total compensation is a function of two things: hourly wages and number of hours worked.

As Reuters reports, an online petition accusing Starbucks of “extreme” cutbacks in work hours at its U.S. cafes, hurting both employee morale and customer service, has been signed by more than 9,000 people. Suddenly Starbucks’ eagerness to raise its wages becomes all too clear: after all, it would merely have to reduce work hours, to keep profitability humming.

The world’s biggest coffee chain, trying to address cooling growth at its U.S. shops, recently introduced technology that allows customers to order and pay from mobile devices. That service aims to boost sales and reduce bottlenecks in stores; it also aims to reduce work hours.

In short: Starbucks is finding itself in a sales and profit squeeze (its shares have gone nowhere for the past year), and having been such a fervent supporter of minimum wage hikes, is now far less willing to “share” its success as a company, especially if it means a stagnant stock price for the foreseeable future.

If you raise the price of something, then demand for that something goes down.

Labor is no different.

A wage is the price of labor. Similarly, if wages are raised, fewer employers will be able to pay that wage and will instead resort to employing fewer workers or giving them less hours, or begin to replace workers with automation and robotics.