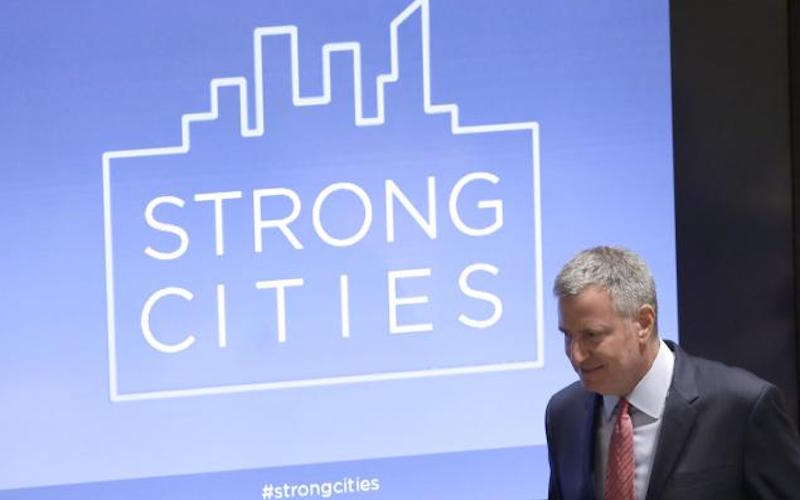 The Obama Administration is working quickly with the United Nations in several major American cities to set up police force that would span the globe.

The global police force would be called the “Strong Cities Network” and would ostensibly be a force to fight domestic and International terrorism, Breitbart is reporting.

This global police force, with a presence in major U.S. Cities would answer to the Justice Department who would be “coordinating” with the United Nations.

Attorney General Loretta Lynch made the global (that is, United Nations) involvement clear when she added: “As we continue to counter a range of domestic and global terror threats, this innovative platform will enable cities to learn from one another, to develop best practices and to build social cohesion and community resilience here at home and around the world.”

The DoJ presser noted that at the launch of the Strong Cities Network, “welcoming remarks” would be offered by the United Nations High Commissioner for Human Rights, Prince Zeid Ra’ad Al Hussein and Mayor Bill de Blasio of New York City. The involvement of New York City’s Marxist internationalist mayor is yet another warning sign.