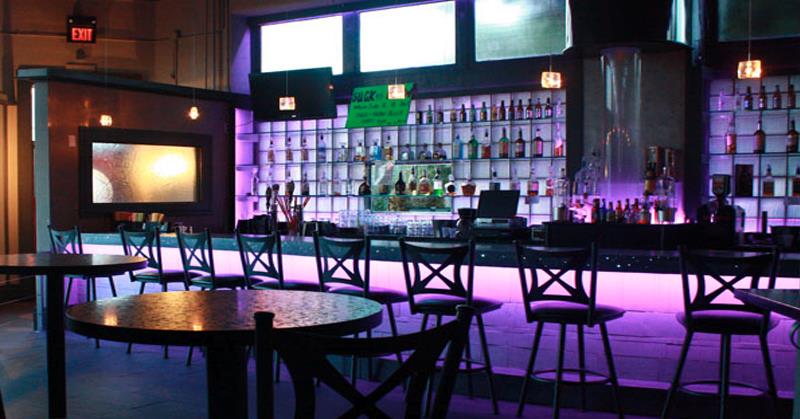 Take a gander at the following snippet from the club’s website:

Experience Pulse, a world of fun and fantasy. Orlando’s hottest gay bar located in the heart of downtown. Step inside Pulse and savor the taste of three unique worlds: The Lounge, Ultra Bar and The Adonis Room. Since 2004, Pulse has been serving up unmatched live entertainment and tantalizing liquid libations, courtesy of our renowned staff and entertainers. Check out our upcoming performances and join us for an exciting and unforgettable night of fun and fantasy.

According to theFlorida Legislature, firearms may not be carried into “any portion of an establishment licensed to dispense alcoholic beverages for consumption on the premises, which portion of the establishment is primarily devoted to such purpose.”

Writing for AmmoLand, Dean Weingarten pointed out that though “Florida has the most concealed carry permits issued of any state in the nation … it did the occupants of the Pulse Nightclub in Orlando no good because it is a gun free zone by state law.”

Exactly. Had just one patron been armed, the death count could have conceivably been a lot lower than 50.

Liberals of course will argue that the death count could have been zero were all firearms banned, but I wonder how they would go about confiscating over 300 million guns.

The reality is that America will always be a nation where guns are allowed. The question therefore is not how to stop the distribution of guns — but rather how to empower the citizenry with the weapons, tools and resources they need to protect themselves.

Unfortunately, this is a question that liberals refuse to ask …