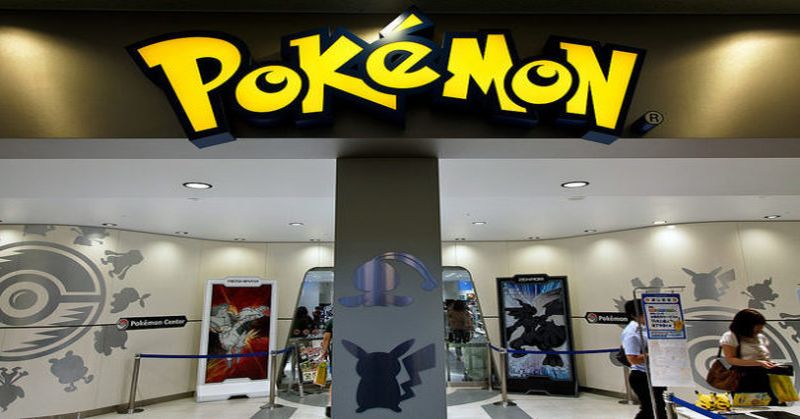 Presidential candidate Hilary Clinton is using the new Pokemon Go app as a campaign tool here in my home state of Ohio.

The Clinton campaign is setting up events throughout Ohio, using the opportunity to play Pokemon, as a way to lure people to their voter registration drives, and educate them about Hillary Clinton.

According to the Columbus Dispatch:

There’s this little thing called Pokemon Go that has become all the rage since the app launched a week ago. According to Vox.com, as of Monday, the app had been downloaded 7.5 million times.

Not to miss an opportunity, the campaign for presumptive Democratic presidential nominee Hillary Clinton is using it as a voter outreach tool here in Ohio. Welcome to campaigning, 2016-style…

The Clinton campaign isn’t the only one tapping into the popularity of Pokemon Go. NextGen Climate Ohio, an environmental advocacy group, will have two events Saturday: 6 to 10 p.m. at Goodale Park and another at the same time at Mirror Lake at Ohio State University.

“This is just one creative tactic we are using to engage the Millennial generation throughout the 2016 election cycle,” NextGen Climate Ohio spokeswoman Amanda Wurst said. “This new craze fits perfectly with our youth vote program, which has a goal of registering 40,000 new voters.”

Heatstreet reports that Clinton has made one of the worst Pokemon Go references yet:

“I don’t know who created Pokemon Go but I’m trying to figure out how we get them to Pokemon Go to the polls!”

Clinton, according to an aide, was briefed on Pokemon Go by aides while flying back to Washington, D.C. on Wednesday. Her campaign is already using the game in an effort to reach out to millennials with too much time on their hands.

Per an aide, Clinton was briefed by staffers on Pokemon Go yesterday while flying back to DC. https://t.co/3q7HjMDHAP

This is yet another failed attempt by Hilary Clinton to try to appear “relatable and of the people.” Not only did she fail, but she proved herself to be exactly the opposite.

However, maybe Republicans could take a few tips from her campaign strategies.