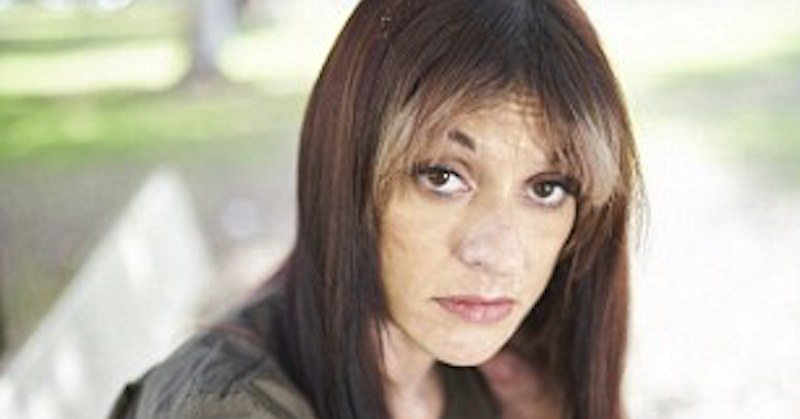 A woman who claimed that Donald Trump raped her when she was 13 years old was lying and has made up the entire story.

In an exclusive, The Daily Mail reports that a woman named “Katie Johnson” alleged she was assaulted by Trump and Jeffrey Epstein at a sex party.

Johnson filed a civil suit back in April, which Trump’s team branded as disgusting at the highest level and a “hoax.” Clinton supporters seized on the story as a “possible knock-out blow.”

Then, last Wednesday, Katie Johnson suddenly cancelled a packed press conference at which she was set to reveal herself for the first time, saying she was ‘too afraid’ following a series of ‘threats’ against her.

On Friday, six months after legal papers were filed, the civil lawsuit was dramatically dropped.

Social media erupted with claims that the woman had been paid off by Trump or was so terrified by threats to her life from Trump supporters that she was forced to withdraw her claims.

But The Daily Mai is claiming that the real reason the suit was dropped is because the claims were simply NOT true.

The woman first sued Trump and Jeffrey Epstein under the name Katie Johnson – a name we know not to be her real identity – on April 26 in California federal court and filed an amended complaint in New York federal court in October, claiming she was subject to rape, criminal sexual acts, assault, battery and false imprisonment.

The court papers offered no corroborative evidence that her claims were true.

News that the allegations were dropped dismayed Hillary supporters who had hoped the claims would be the knock out blow for Trump’s election campaign – already rocked in recent weeks by a string of sex assault claims.

Thousands of loyal Hillary followers had opened a discussion about the rape claims on Twitter and other social media networks hoping to damage Trump’s push for the White House.

The Huffington Post jumped on the bandwagon of anti-Trump sentiment after she made her claims, asking: ‘Donald Trump Is Accused Of Raping A 13-Year-Old. Why Haven’t The Media Covered It?’

The paper has learned however that elements of what Johnson said has claimed were true simply were not. ‘Katie Johnson’s account had been believable and compelling right up until the last minute,’ a source told the paper. ‘But new information emerged that suggested she had not been telling the truth. Ultimately it was discovered that Donald Trump’s name had been inserted into this, he was not involved whatsoever. After that she had no credibility.’

The revelation slaps down any suggestion that Johnson dropped the case thanks to a secret financial settlement with Trump, as has been speculated on social media.

It also clears Trump of any hint of wrong doing in association with the lawsuit.