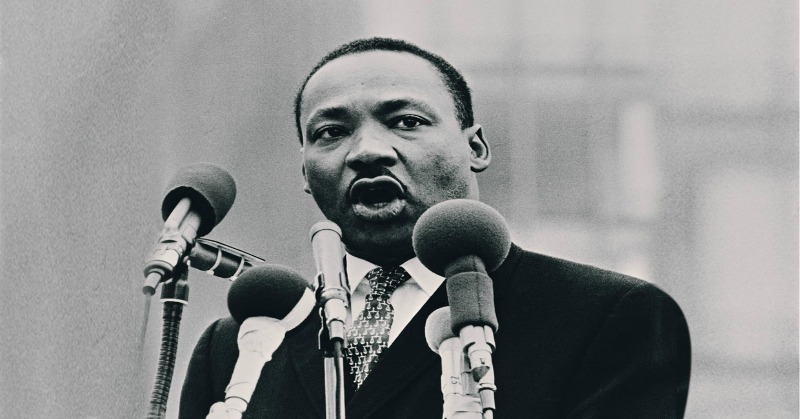 Dr. Martin Luther King Jr’s niece, Alveda King, has come out to address the use of her family’s name to disparage Attorney General Jeff Sessions.

In an interview with Fox Business’ Neil Cavuto, King made it clear that her aunt, Coretta Scott King, would not have been hostile toward someone who worked so hard to de-segregate schools and prosecute members of the Klu Klux Klan.

“Aunt Coretta was a very reasonable woman and she, with integrity, would have noted that he had done some great work in fighting against discrimination.”

Alveda also wanted it to be known that Coretta noted the impact that immigration would have on the black community in a letter.

“She wrote a letter saying that immigration could hurt the black job market, or the Negro job market as well,” King said. “So she had very strong opinions and concern for all Americans and perhaps people all of the world and I believe certainly that if she could look at the record of Senator Sessions today, with integrity, she would say ‘well he has worked to prosecute the Ku Klux Klan, he has worked to desegregate public schools,’ so it’s almost like a bait and switch, stir up their emotions, use the name of King–and my name is Alveda King–stir up people’s emotions, play the race card.”

It should be noted that there is actually video of Coretta Scott King praising AG Sessions in a Rosa Parks Library dedication. Of course, liberals won’t recognize any of this in favor of sticking with the narrative that Sessions is a racist because reasons.

I’m glad that Alveda came out and made this announcement. It’s horrible that people will use the King name to give their message – whatever it is – validity, even if the Kings didn’t believe in it.