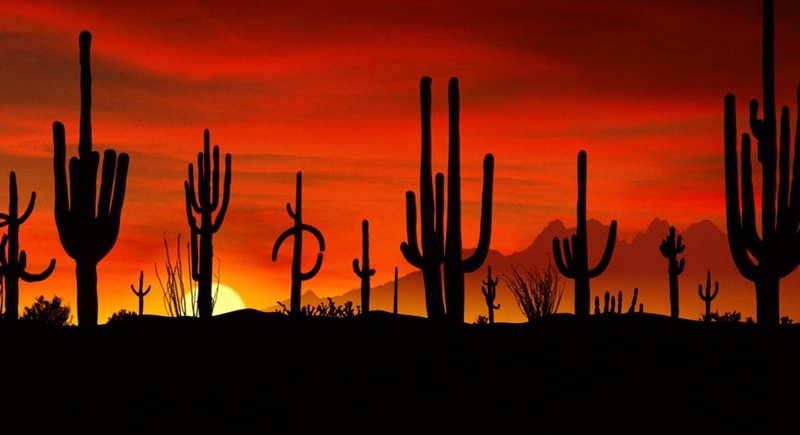 It’s summer time. I know that because I live in Phoenix and the wimpy snow birds from Minnesota and Canada long ago fled the desert for their land of mosquitoes and black flies. Good riddance. Oh, and it’s going to about 110F today. Just a warm summer day.

I also know it’s summer because like all Phoenicians I don’t go outside for much longer than it takes to walk from an air conditioned building to my air conditioned car.

Which brings us to the EuroWeenies.

They don’t like air conditioning. And, in their own patented buttinsky way they’re irritated that we do like it. Insert a non-family friendly phrase here.

They think it’s funny if Americans go spend some dollars in their backward little countries and we complain about the heat in buildings that aren’t air conditioned. Yet if they come here they have no problem whining about how cold it is.

Another factor that may explain Europe’s sniffy reaction toward American cooling is the continent’s climate change awareness. According to a 2014 survey, a majority of Europeans would welcome more action to stop global warming. Two thirds of all E.U. citizens said that economies should be transformed in an environmentally-friendly manner. Cooling uses much more energy than heating, which is why many Europeans prefer sweating for a few days over continuously suffering under the effects of global warming in the future.

The real explanation is more simple that all that science denial stuff that goes along with believing in man-made “global warming.” It has to do with the fact that America is a prosperous nation and, outside of the top tier of EuroWeenies, Europe is just barely above third world status.

Most people in Europe grew up in houses and offices that aren’t air conditioned because they couldn’t afford it.

Speaking of being science deniers …

[T]here are advantages of air-conditioned rooms even Europeans can’t easily dismiss: Studies clearly show that cooling improves work efficiency during summers as well as sleep patterns, and even reduces mortality.

“Improves work efficiency” explains why the last good idea to come from Europe was pre-WWII.

Apparently the thing that really sets the EuroWeenies off is the fact that the rest of the world would prefer to model themselves after America than the model being set by the Weenies.

In 2007, only 2 percent of Indian households had air-conditioning, but those numbers have skyrocketed since.

And the bottom line for that is simple. India and the other population centers will air condition their homes and offices and their electric usage will go up. And they’ll build coal fired electricity generation plants. Which will drive the WarmingWeenies crazy.