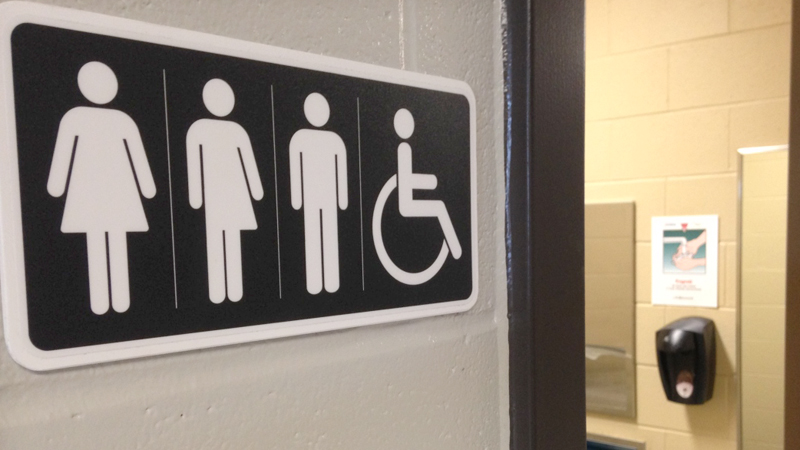 In this day and age troubled with the rush to be “inclusive,” it is shocking to find a large, generally liberal-minded organization seeming to come out on the opposite side of those looking to broaden the “normalization” of aberrant behaviors. But that is exactly what the American College of Pediatricians just did.

As liberals clamor for a social order that indulges people’s every last whim, the latest movement has been to approve of the transgendering of people at younger and younger ages. We are barraged with stories of the parents of preteens claiming their child is a “transgender” person and we’re told that as a society we should always accept such claims at face value. But now the American College of Pediatricians is insisting the movement is a danger to kids.

Bucking the liberalizing trend, the College warns that “a life of chemical and surgical impersonation of the opposite sex” is dangerous and not a positive thing at all.

In its sharp statement titled “Gender Ideology Harms Children,” the group of pediatricians says “a person’s belief that he or she is something they are not is, at best, a sign of confused thinking.” The statement also says the idea of transgendering is a mental, not a physical problem and “it should be treated as such.”

The professional organization goes on to note there are actual, physical disorders that can lead to gender issues, but also says such conditions are “exceedingly rare.”

“The exceedingly rare disorders of sex development (DSDs), including but not limited to,” the statement says, “testicular feminization and congenital adrenal hyperplasia, are all medically identifiable deviations from the sexual binary norm, and are rightly recognized as disorders of human design. Individuals with DSDs do not constitute a third sex.”

The group essentially determined that all transgender issues are mental disorders, not physical disorders. This is an idea transgender advocates would like to see quashed instead of promulgated.

But for the pediatricians, using the sort of treatments to force children to mimic the opposite sex are dangerous in their most formative, growth-oriented years.

“Children who use puberty blockers to impersonate the opposite sex,” the College said, “will require cross-sex hormones in late adolescence. Cross-sex hormones (testosterone and estrogen) are associated with dangerous health risks including but not limited to high blood pressure, blood clots, stroke and cancer.”

Indeed, as Breigbart News’ Austin Ruse notes, “Rates of suicide among adults who use cross-sex hormones and undergo sex change reassignment surgery are ‘twenty times greater’ than the rest of the population even in such trans-friendly places as Sweden.”

In the end, though, the American College of Pediatricians has ruled that forcing children to switch genders is an unhealthy, even dangerous practice that should not be visited upon our kids. And if that wasn’t enough to drive the left insane with anger, the College also warned that transgender issues are mental disorders from the start.