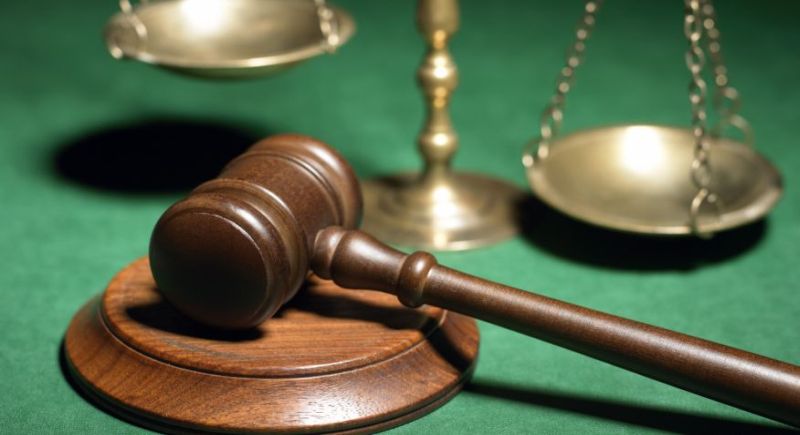 A British judge has been reprimanded and suspended from his post for recommending a heterosexual couple to adopt a child.

The 68-year-old judge, Richard Page, was also forced to attend mandatory “re-education” training to correct his “dangerous” belief that children do best, and are happiest, when they are raised by one father and one mother, because men and women complement each other in the way they raise and educate their children.

Page’s troubles began last summer, when a case came before him as a member of a family court tribunal. A social worker for a foster child suggested that a gay couple should adopt the child. Page demurred; he told LifeSiteNews, “I raised some questions in private with the other judges, including that I thought that because a baby comes from a man and a woman it made me think the child would be better off with a father and a mother than with single-sex parents. The other judges didn’t agree at all.”

Not only did the other judges disagree, they convened a review committee that recommended Page be suspended and removed from his post. That recommendation was amended by the Lord Chancellor, cabinet minister Chris Grayling, and the Chief Justice John Thomas, who reduced the punishment to a reprimand and a day-long re-education class. They stated, “Mr. Page, while sitting in Family Court was found to have been influenced by his religious beliefs and not by evidence,” calling Page’s actions “a serious misconduct.” Interestingly, Grayling previously supported a Christian couple who refused lodging to a gay couple at their Bed and Breakfast. 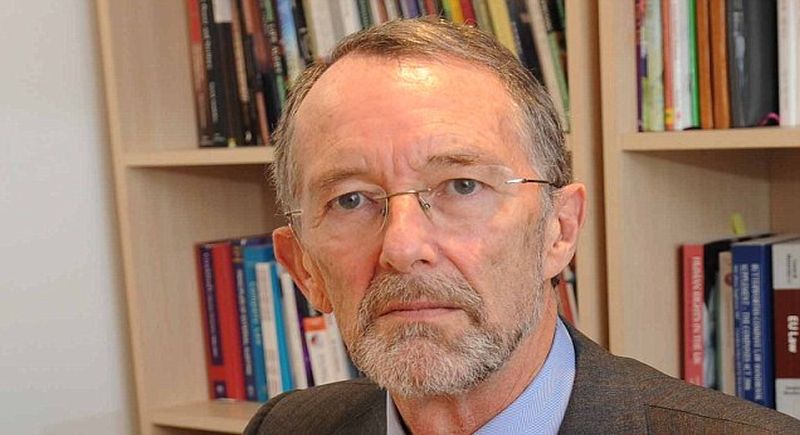 Judge Page easily could have lost his position permanently because of his beliefs, which many recent studies back up.

But there is evidence that Page is correct. Simon Fraser University economics professor Douglas Allen, for example, studied thousands of homosexual and heterosexual couples drawn at random from Canadian census data to find that a third fewer of the children from same-sex households graduated from high school than those from natural families.

What’s more, when Allen and associates examined the raw data from studies drawing the contrary conclusion, they found it had been wrongly interpreted, and actually supported their own result. However, Allen acknowledges that many more studies claim to have found no difference in outcomes. But all of these, he argues, are intentionally skewed to get the desired, pro-gay result.

After attending the mandatory, one-day “re-education” clinic to correct his supposed deviance, Judge Page said of the Orwellian experience:

“It was quite interesting. Rather like what you used to hear about Communist countries, all about equity and diversity.”

Is this what the future has in store for America? Are we currently racing down the exact same path, but at a different rate?