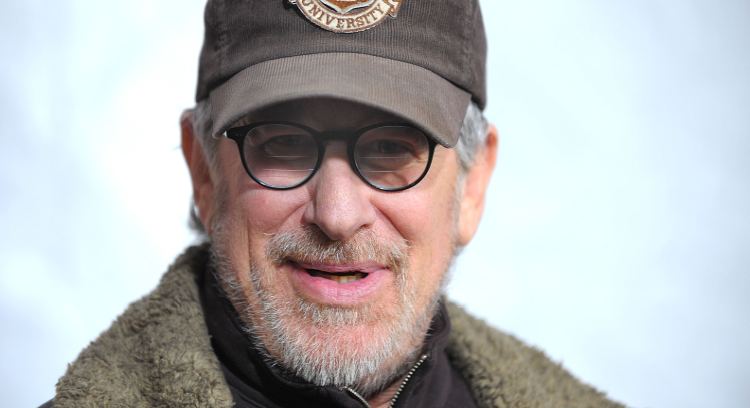 Jay Branscomb posted this picture on facebook along with the caption: “Disgraceful photo of recreational hunter happily posing next to a Triceratops he just slaughtered. Please share so the world can name and shame this despicable man.”

“I don’t care who he is he should not have shot that animal,” another responded. 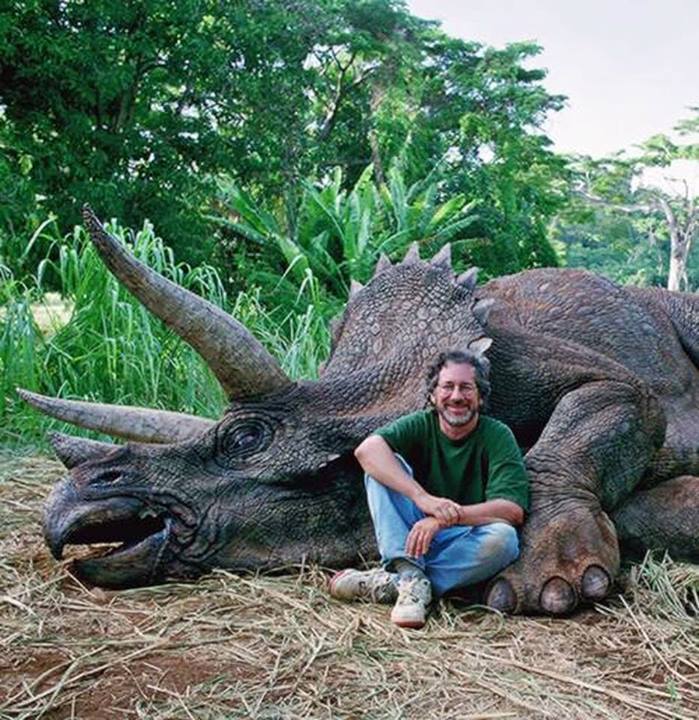 “Steven Spielberg, I’m disappointed in you. I’m not watching any of your movies again ANIMAL KILLER,” commented another.

“Disgraceful. No wonder dinosaurs became extinct. Sickos like this kill every last one of them as soon as they are discovered. He should be in prison,” another followed up.

Previous comments were, mild compared to this user’s tirade: 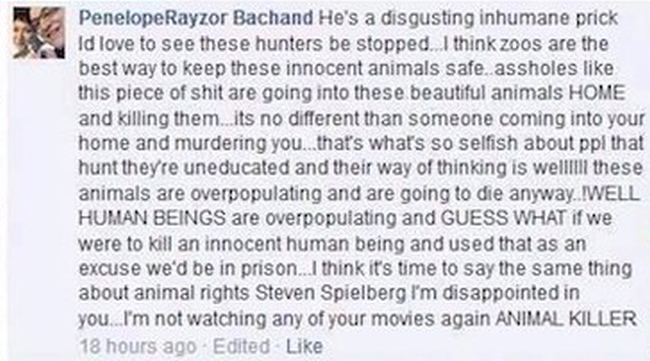 This apparently is what happens when you dumb down the public education system!