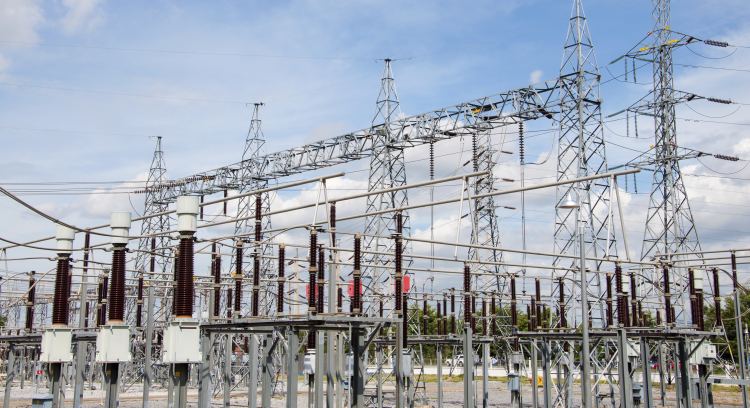 This is the second attack against the grid in the past few months. While the two incidents do not appear to be related they are a wake up call for us all. Be prepared to survive for up to 30 days or more without power, just in case..

The FBI is investigating whether a makeshift bomb placed next to a 50,000-gallon diesel tank at an Arizona power station Wednesday has any connection to a suspicious incident this year at another substation owned by the same company.

New details are emerging from the Nogales, Ariz., attack, which caused minor damage and no injuries.

Contrary to initial accounts, the bomb did not explode. Nogales police Lt. Carlos Jimenez described it as a crude incendiary device that could fit in a person’s hand. It was placed under the valve of the diesel tank and ignited, charring the steel tank.

“They were able to gain access to the facility illegally,” Jimenez said. “They had some working knowledge of what that tank is or how it works.”

The attackers failed to understand that diesel has a high flash point and is difficult to ignite.

Arizona officials have been on increased alert to the risk to power facilities in recent months.

That’s largely because of a sophisticated attack on a large plant south of San Jose in April 2013. The Wall Street Journal publicized a detailed account of the assault in February describing how saboteurs cut telephone lines into the plant. Then they “surgically knocked out 17 giant transformers” by shooting at them with sniper rifles for 19 minutes, the Journal reported.

It took 27 days to return the substation to normal, and the attack was described by Jon Wellinghoff, then-chairman of the Federal Energy Regulatory Commission, as “the most significant incident of domestic terrorism involving the grid that has ever occurred.”

Do you think our domestic energy grid is at risk from terrorists? If so what are you doing to prepare for contingencies?