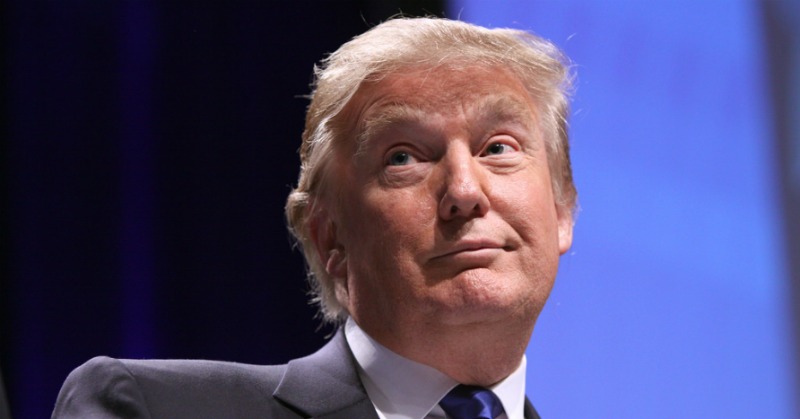 While there is documented evidence of violence against Trump supporters by leftists, the liberal mainstream media would rather focus on spurious allegations the other way around, even though they are often debunked. That’s exactly what happened in the case of a black man in Massachusetts who claimed that two white men threatened him.

A man in the suburb north of Boston told police on Tuesday that he was accosted by two white men after getting off a Boston mass transit bus near Broadway Square in Malden.

The complainant, who has remained unidentified, said the men used racial slurs and warned him he would soon be lynched because the U.S. is now “Trump country.” The man said he ran away and hid, waiting for the men to go away before calling police.

Malden police immediately prioritized the report as a “hate crime” and an investigation was opened. But now police are reporting that their investigation revealed a hoax had been committed.

“As a result, it has been determined that the story was completely fabricated,” Malden police Chief Kevin Molis said in a statement reported by the Boston Herald. “The alleged victim admitted that he had made up the entire story,” saying he wanted to raise awareness about things that are going on around the country.”

Well there you go, another accusation proven false … We know that leftists do this type of thing, but the pathetic mainstream media has given up any auspice of being actual journalists and instead are nothing more than leftist shills.

Malden Mayor Gary Christenson told the media: “Our community reacted quickly, and 24 to 48 hours later, here we are feeling better about who we are and why we are one of the most diverse cities in the state.”

“Residents like ours who are letting us know when they hear or see something like this, that is important to how a city like ours moves forward,” he continued.

There have been numerous debunked cases according to Breitbart:

This is what the left does so that they don’t have to actually engage in debate. Their ideas do not hold up to scrutiny, so instead they resort to identity politics and lies. It’s pathetic and people are waking up to it.