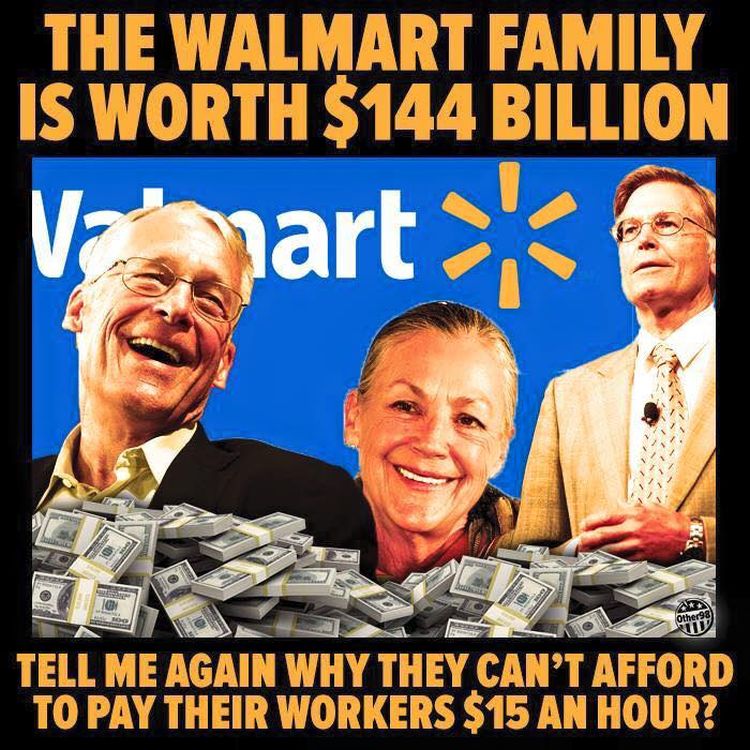 Earlier this year, Walmart raised the starting wage for more than 100,000 of its employees. This move reportedly cost at least $1 billion to implement, though the long-term costs could potentially be far worse.

For instance, recent reporting by the Arkansas Democrat-Gazette revealed that Walmart plans to soon lay off 1000 employees at its home office in Bentonville. 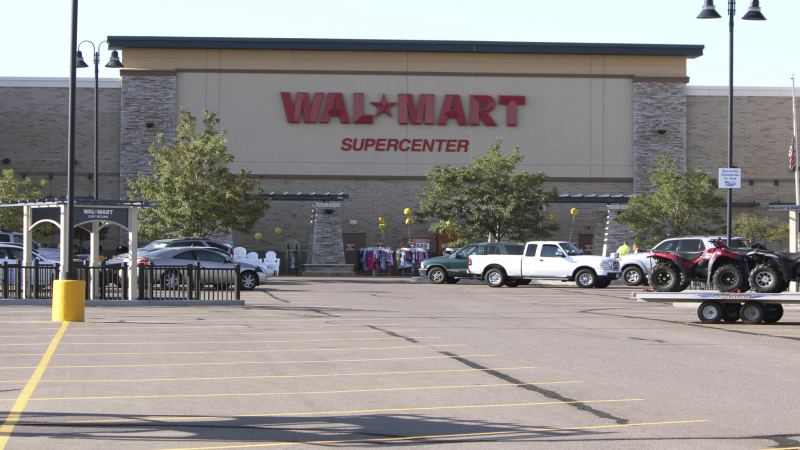 This revelation comes only months after Walmart simultaneously shut down five stores across the nation for alleged “plumbing problems,” thus putting 2,500 employees in an extraordinarily precarious predicament. 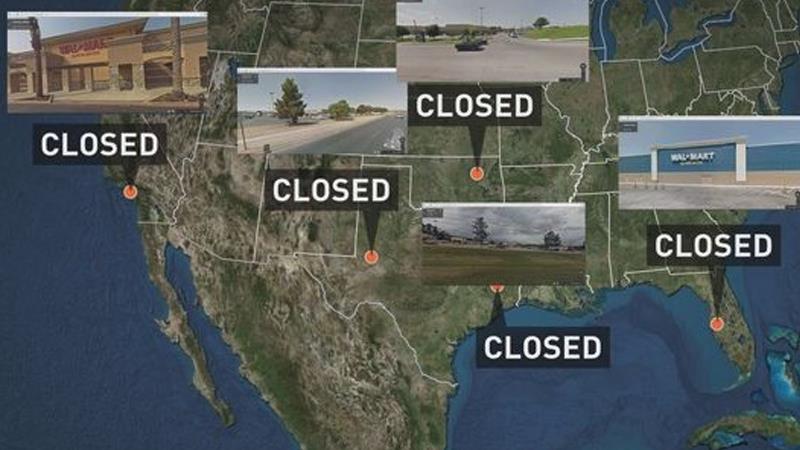 Here’s the thing. According to Zero Hedge contributor Tyler Durden, “reporters determined that no plumbing permits had been filed in any of the locales where the shuttered stores were located.”

Durden suspected that the real reason for the shutdowns was to “cut costs.”

By choosing to boost “the living standards of its employees by the smallest of fractions,” argued Durden, Walmart crippled “the cost and wage structure of the entire ecosystem of” individual stores “that feed into it,” which in turn led to “a tidal wave of layoffs for said” stores.

For a more detailed explanation of this phenomenon, check the video below:

When either government or businesses raise the minimum wage, it skyrockets costs.

To compensate, businesses then layoff workers.

So yes, some workers wind up with a more livable wage, but at the cost of a bunch of other workers winding up with NO WAGE at all!

It is a frustrating effect, but it is part of economics 101 — a class that minimum-wage-championing liberals really ought to take!