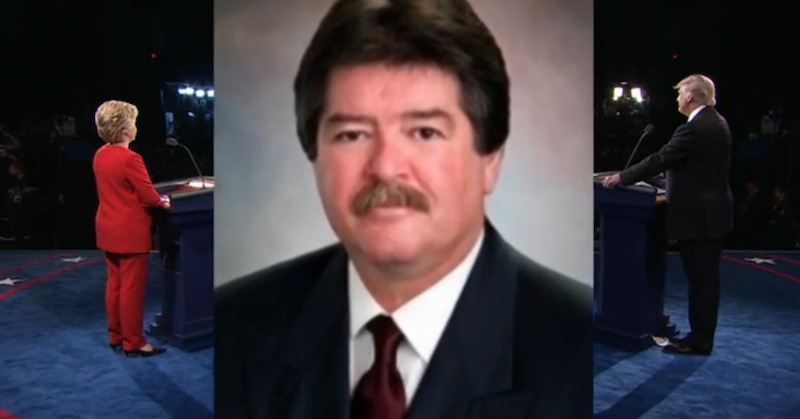 A Florida doctor is facing whiny criticism from leftist bed-wetters after he produced a hilarious ad offering a free testosterone check for any men considering voting for Hillary Clinton.

In the ad for his weight-loss center, Dr. Dareld Morris said “Most are not aware of the effect low testosterone can have on your mental state. For instance your ability to focus and think clearly. As a community service, for any guys out there that are thinking of voting for Hillary, I want to offer you a free testosterone test. Let’s see if we can help.”

Florida doctor under fire for saying men who vote for Clinton may have low testosterone levels https://t.co/6IUumR7S5s pic.twitter.com/lJn6d2vwru

Of course, Hillary supporters, men and women, are aghast that anybody would say anything so terribly offensive.

how desperate are these Trump supporters?
This so called doctor's license should be revoked!

Wait … this guy should have his license revoked? Sounds like something a girly-man would say.

Now there’s a witty comeback … and so grammatically correct!

A guy whose username is “Mark A Webster,” but goes by “Elder God Panda” also wanted to tell us how up-his-butt his panties were:

@LiliaKilmer @NBCNews Can you show his medical license is a fraud?

ABC7 spoke to Dr. Morris who said (and I’m paraphrasing here): “Jeez, you big crybabies, chill out. I was trying to be funny.”

But making fun of a guy’s manliness because he’s voting for a woman is no laughing matter for guys who plan to vote for Hillary. Like this guy. Named “Yoseph.”

“The person who really needs some testosterone probably, after his Monday night performance, would be Donald Trump,” said Yoseph Tedros of the Lee County Democratic Party.

The good doc said that while he is trying to be funny, he is actually curious to see if there’s a correlation between health and political views. He said he might use this as an experiment.