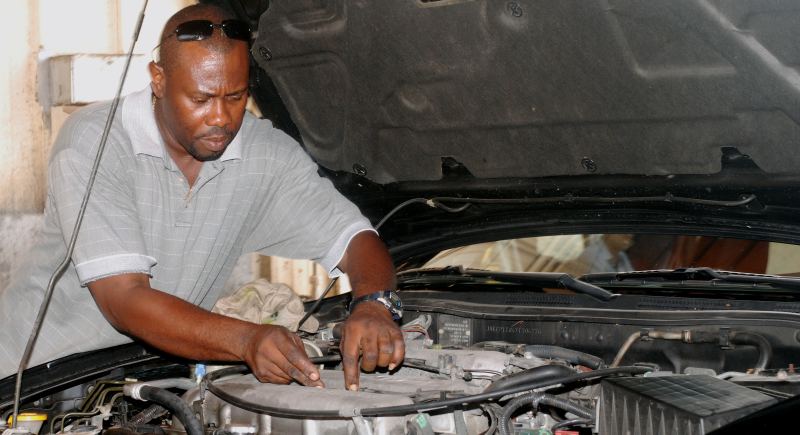 Fascist automakers are supporting provisions in copyright law that could stop home mechanics and car enthusiasts from fixing or modifying their own cars.

In comments filed with a federal agency that will determine whether tinkering with a car constitutes a copyright violation, OEMs and their main lobbying organization say cars have become too complex and dangerous for consumers and third parties to handle.

Allowing them to continue to fix their cars has become “legally problematic,” according to a written statement from the Auto Alliance, the main lobbying arm of automakers.

The dispute arises from a section of the Digital Millennium Copyright Act that no one thought could apply to vehicles when it was signed into law in 1998. But now, in an era where cars are rolling computing platforms, the U.S. Copyright Office is examining whether provisions of the law that protect intellectual property should prohibit people from modifying and tuning their cars.

Every three years, the office holds hearings on whether certain activities should be exempt from the DMCA’s section 1201, which governs technological measures that protect copyrighted work. The Electronic Frontier Foundation, a nonprofit organization that advocates for individual rights in the digital world, has asked the office to ensure that enthusiasts can continue working on cars by providing exemptions that would give them the right to access necessary car components.

Interested parties have until the end of the month to file comments on the proposed rule making, and a final decision is expected by mid-year.

In comments submitted so far, automakers have expressed concern that allowing outsiders to access electronic control units that run critical vehicle functions like steering, throttle inputs and braking “leads to an imbalance by which the negative consequences far outweigh any suggested benefits,” according to the Alliance of Global Automakers. In the worst cases, the organizations said an exemption for enthusiasts “leads to disastrous consequences.”

Add new after market floor mats? Go to to jail.